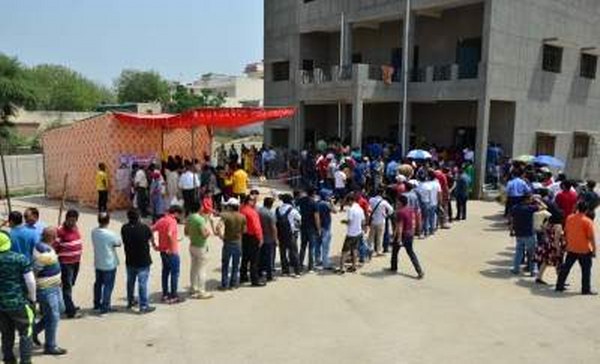 A camera person of a local news channel though sustained minor injury to the head in the incident.

According to state BJP sources, Sinha was attacked while coming out of a polling station near Park Circus Bridge where polling was going on for the seventh and final phase of the Lok Sabha elections.

The BJP leader was safely escorted out of the area by the security personnel and central force officials after the incident. 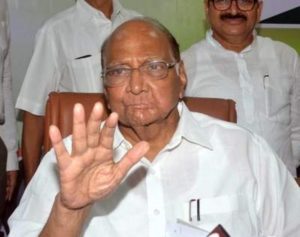 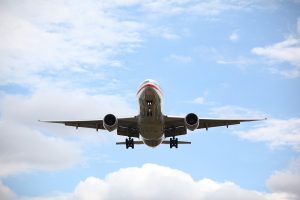