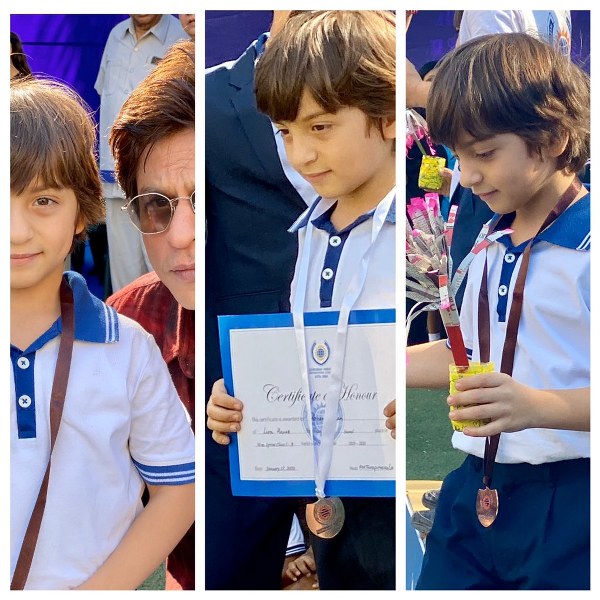 Mumbai: A proud father Shah Rukh Khan shared photographs of his youngest son AbRam, whom the superstar fondly called his “gold medal”, after he won races.

SRK on Friday took to Twitter, where he shared a photo collage of AbRam along with the medals and and certificates.

“Day at the Races…My little ‘Gold Medal’ with his Silver and Bronze wins at the races today!” Shah Rukh captioned.

On the work front, Shah Rukh was last seen in “Zero”, where he was seen playing a dwarf. The film also stars Katrina Kaif and Anushka Sharma. 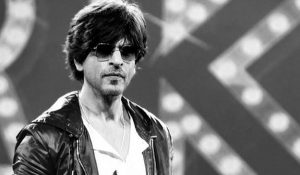 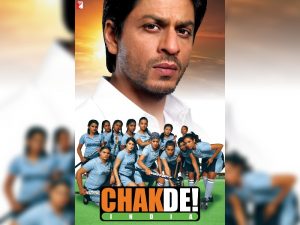