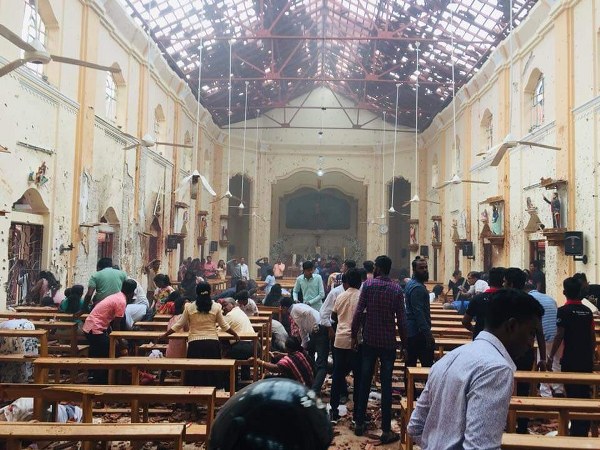 Chennai/New Delhi: The National Investigation Agency (NIA) on Wednesday carried out search operations in seven places in Coimbatore, including the residence of a social media friend of the Sri Lanka easter blast mastermind, officials said.

The searches were carried out in connection with the NIA probe into the new Islamic State module case.

An NIA official in New Delhi told IANS the agency registered a case 10-12 days ago in connection with the new IS module.

Asked if the searches were related to the Sri Lanka easter blast case, in which over 250 people died, the official said: “As of now the raids are being carried out at the residence of one Mohammad Azharuddin, who was a facebook friend of the Sri Lanka blast mastermind.

However, the official refused to share if Azharuddin was also associated or connected with other Sri Lanka easter bombing attackers.

On April 21, serial bomb attacks rocked Sri Lanka and claimed over 250 people lives. The killings were claimed by the IS.

Last month, the NIA carried out searches at 10 places in Tamil Nadu in connection with the investigation into an Islamic State module case, where few people conspired to raise funds and wage armed struggle against the state. 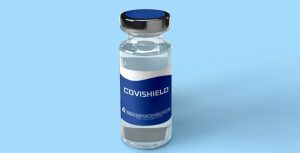