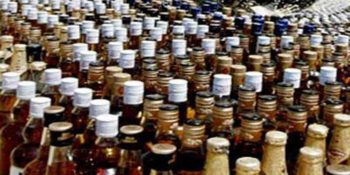 Sitapur:  Three persons died and four others were taken ill after consuming spurious liquor in Uttar Pradesh, the police said on Thursday.

The incident was reported from Saijanpur village of the Mahmudabad area, where one person — Vijay Kumar — was found dead on Tuesday evening and two others — Vinod Kumar and Sumerilal — died on Wednesday.

Four other residents of the village had been referred to a trauma centre in the area.

Superintendent of Police L.R. Kumar said two persons had been arrested in this connection and were being questioned about the source of the spurious liquor. 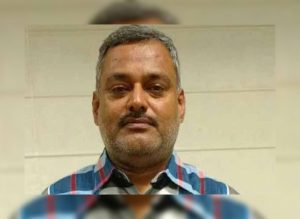 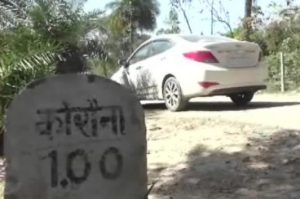