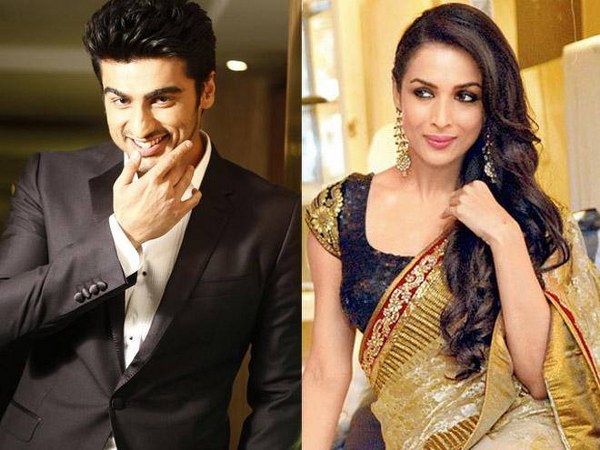 New Delhi: Rumour mills have been abuzz about his relationship and wedding with rumoured girlfriend and actress Malaika Arora, but actor Arjun Kapoor says the speculation around his marriage is understandable as his peers are now happily married.

Asked if he is planning to tie the knot, Arjun told IANS here: “Where my marriage is concerned speculation is understandable because that’s the nature of the business and because my peers have got married. There seems to be this buzz that I should also just (get married) because some of my peers have.”

Arjun and Malaika initially kept their relationship under wraps, but are now more open as the two have often been photographed together at parties and at the airport.

The 33-year-old actor, who will soon be seen as an intelligence officer in the forthcoming Raj Kumar Gupta directorial “India’s Most Wanted”, says he is currently in a comfortable space in his life.

“I am very happy in my personal, professional space and I wish to keep it like that. I have not hidden things in the last few months as well. So, when there is something to speak about I will talk about it,” he added. 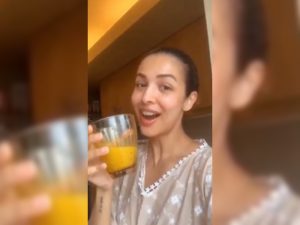 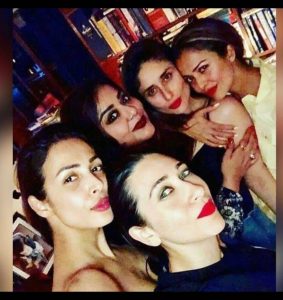 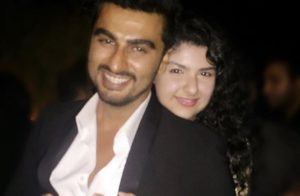