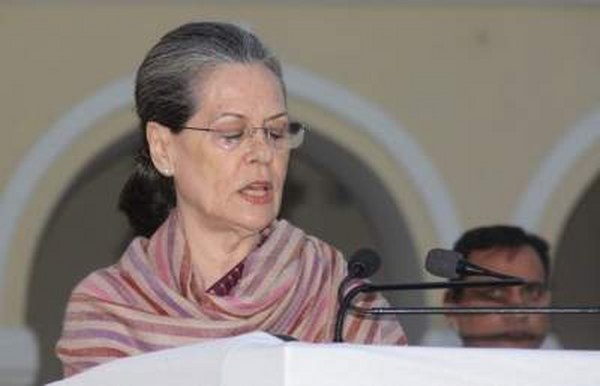 New Delhi: A day after Maharashtra Governor B.S. Koshyari invited the NCP to form the government in the state, Congress interim President Sonia Gandhi on Tuesday spoke to NCP chief Sharad Pawar to discuss plans to form the government and sent three senior party leaders to Mumbai to hold discussions with him.

He further said that the three leaders were going to Mumbai to meet Pawar at the earliest. On Monday evening, Sonia even after holding two crucial meetings with senior party leaders kept the Shiv Sena guessing over the Congress supporting it in Maharashtra to form the government.

The Congress issued a statement in the evening saying it will hold “further discussion” with its alliance partner Nationalist Congress Party (NCP), which was all inclined to support the Shiv Sena in the state.

In the statement issued after the meeting chaired by Sonia, the party said: “The Congress Working Committee met on Monday and had a detailed discussion on the situation in Maharashtra after which a consultation was held with Maharashtra Congress leaders. The Congress President (Sonia Gandhi) has spoken to Sharad Pawar. The party will have further discussion with the NCP.” 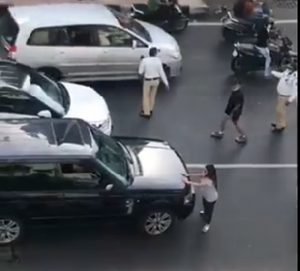