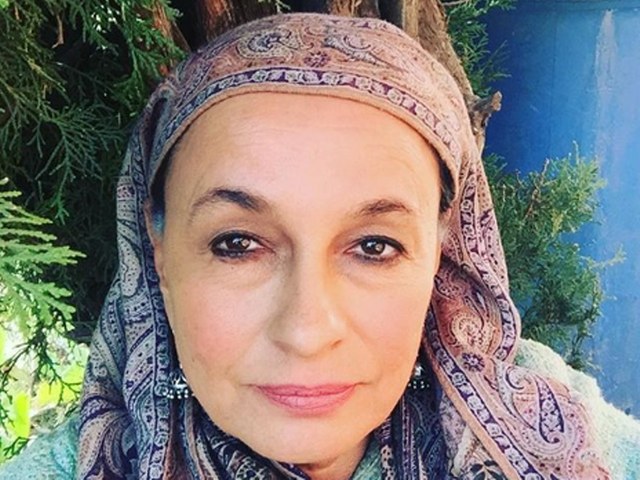 Mumbai:  Actress Soni Razdan faced criticism on Saturday from netizens after she tweeted about Junaid Khan who was stabbed to death on a train near Ballabhgarh in Haryana in June 2017. Social media users alleged that she was “creating fake news”.

She posted an image of deceased with a caption: “I am Junaid Khan, Muslim boy, age 15. I was killed by a mob on a train for being a Muslim. Remember me when you vote.”

Netizens reacted sharply to her post, with several of them posting messages about Hindus killed in violence in various parts of the country.

One social media user responded to Soni’s post saying she was “creating a fake news” and pointed out that “the Punjab and Haryana High court while granting bail to one of the accused in the case said the fight was over seat and nothing related to selectively targeting Junaid on basis of his religion”.

Another person posted: “She is trying to create communal tension in the country”.

“No, Junaid was killed in a quarrel over seat (in train), not for his religion. Courts found so, too. People had voted against these pathetic lies, propaganda and selective targeting of Hindus in 2014, and you are ensuring a repeat in 2019,” posted another social media user.

On June 22, 16-year-old Junaid was allegedly beaten and stabbed to death on a train at Ballabhgarh in Haryana by a group of people. 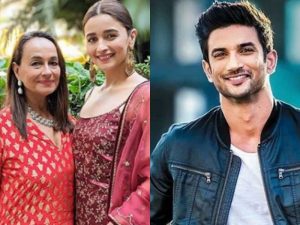 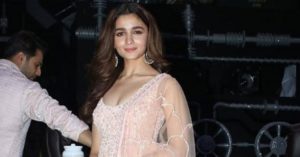 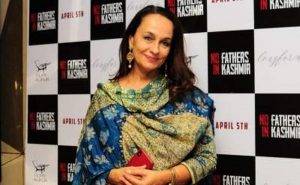