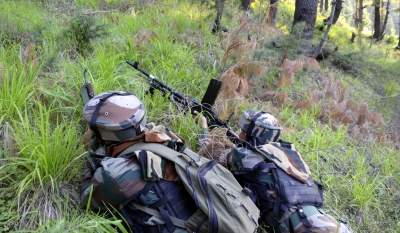 Srinagar:  An Indian Army soldier was martyred when Pakistani troops resorted to unprovoked ceasefire violation on the Line of Control (LoC) in Jammu and Kashmir’s Rajouri district on Saturday.

The soldier, Lance Naik Sandeep Thapa, 35, sustained fatal injuries during the ceasefire violation. He was a resident of Dehradun.

Army sources said that there was unprovoked firing of small arms and shelling with mortars in the Nowshera sector from the Pakistan side at around 6.30 a.m.

“There was befitting retaliation from the Indian side of the border to the unprovoked ceasefire violation. Shelling is continuing from both sides of the border,” said a senior Army official.

As per sources, Thapa had been serving in the Army for the past 15 years.

Thapa’s death is the seventh instance of casualty in ceasefire violations by Pakistan this year.

As compared to the previous seven months of 2019, there has been considerable decrease in ceasefire violations at the LoC in Jammu and Kashmir in August. 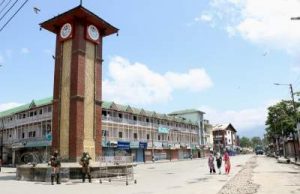 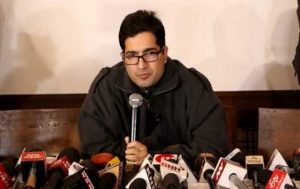