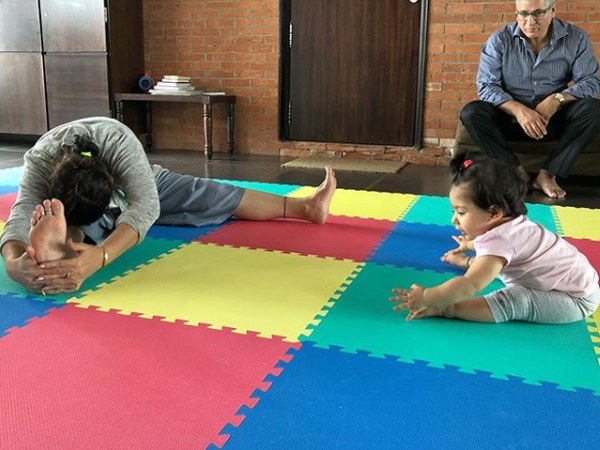 Mumbai: On International Yoga Day on Friday, actor Kunal Kemmu shared an adorable photograph of his daughter Inaaya Naumi Kemmu trying yoga under the guidance of her grandmother.

Kunal on Friday shared a photograph on Instagram, where little Inaaya is seen trying asanas alongside the “Kalank” actor’s mother.

“Learning yoga from her grandmother under the watchful guidance of her grandfather #HappyInternationalYogaDay.”

Kunal married actress Soha Ali Khan in January 2015 and they welcomed their daughter in September 2017.

On the acting front, Kunal will next be seen in “Malang”. The film also features Anil Kapoor, Aditya Roy Kapur and Disha Patani. 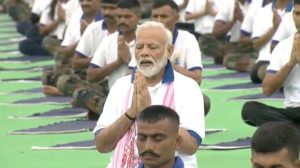 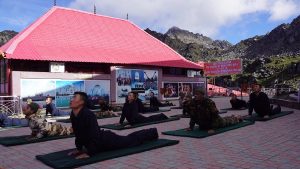