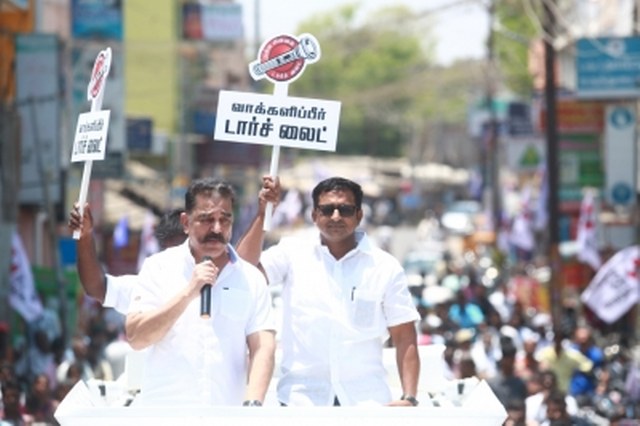 Chennai:  Stones and eggs were thrown by two persons at the dais where actor-politician Kamal Haasan addressed an election rally at Aravakuruchi in Tamil Nadu.

The two, who were taken into custody by the police, threw stones and eggs at Haasan when he was coming down the dais after addressing an election rally on Thursday night.

Later Haasan tweeted: “Dear MNM family and fans, this is an acid test for our decorum and demeanour. Do not listen to their noises and be drawn into their violence. They are extremists who are slighted by the Truth. Naalai Namadhey (tomorrow is ours)!”

The attack on Haasan follows the slipper thrown at him at Thiruparankundram at a poll rally on Wednesday night.

Police said the person who threw the slipper has been taken into custody. The slipper fell before the dais and not near Haasan.

At the meeting, a group of people shouted slogans. The police took 11 persons into custody.

On Sunday, at the Aravakuruchi Assembly constituency, Haasan, while campaigning for his party candidate, said about the killer of Mahatma Gandhi: “The first extremist of independent India was a Hindu — Nathuram Godse. It all started from there.”

Haasan, not resting on Friday, said in a tweet that it is ignorance to have the name Hindu given by Mughals or by others who had ruled the nation before that.

Haasan said the term Hindu was given by Mughals or by others who came earlier to rule. “The British who later ruled the nation seconded the term Hindu”.

“When we have various identities, it is ignorance to have a title given by a foreignor as a religion,” Haasan said.

According to Haasan, even though the identity ‘Indian’ is of recent origin, it will live long.

He said: “It is a wrong choice of commercial politics and spiritualism to restrict our vast nation into a religion”. 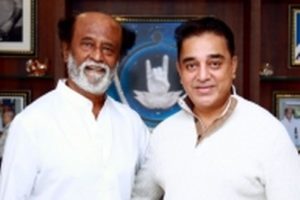 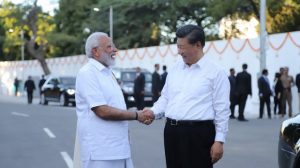 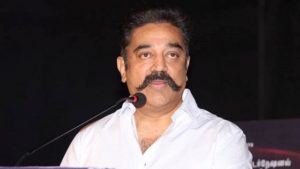