Kolkata :  The West Bengal CID has rescued four women and two minor girls from a sex racket in the city and arrested 12 racketeers, a CID official said on Thursday.

He said the victims were brought to a hotel in north Kolkata’s Dumdum area for commercial sex.

“Twelve persons, including three women, were arrested. They are residents of different districts in Bengal, including North 24 Parganas and East Midnapore,” he said.

Cash totalling Rs 2.28 lakh and a car used to ferry the women to the hotel were also seized. 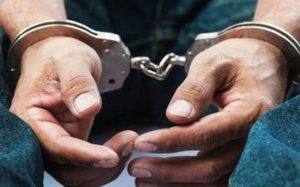