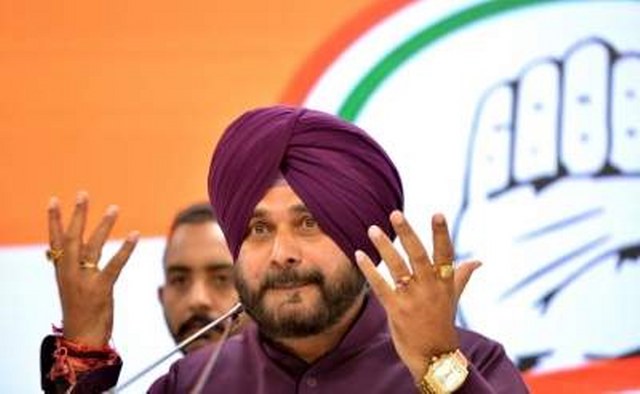 Chandigarh:  Punjab Cabinet ministers Brahm Mohindra and Charanjit Singh Channi on Sunday ridiculed their ministerial colleague Navjot Singh Sidhu’s resignation as a “drama” and urged him to show dignity and decorum in his actions.

The ministers reacted to Sidhu’s tweet on his resignation sent to Congress President Rahul Gandhi last month, and his subsequent remark that he would send his formal resignation papers to Chief Minister Amarinder Singh.

“This is nothing but drama from the making of theatrics. If he had to resign he should have followed protocol and sent it directly to the Chief Minister,” said the ministers in a statement here.

They said Sidhu was so ignorant that he did not even know that the Cabinet minister’s post was not a party post and that his resignation could not be accepted by the Congress chief.

Pointing out that he had sent the so-called resignation to the Congress President on June 10, as per his tweet, the ministers asked why it took Sidhu 34 days to announce it on Twitter.

Since when has Twitter become the platform for appointments or resignations? they asked.

The ministers noted that Sidhu had kept the working of the power department in limbo for almost 40 days by not taking over the new portfolio allocated to him by the Chief Minister.

He did not even take cognisance of the fact that it was such a crucial time for the power sector, with power being vital for paddy sowing.

Clearly, Sidhu did not care about the detrimental effect of his actions, they added.

The ministers advised Sidhu to take any further action keeping their repercussions in mind, not just for himself but for the state and its people as well as the party “which had given him so much”.

The rift between Chief Minister Amarinder Singh and Sidhu deepened on Sunday, when the latter resigned as Minister for Power and New and Renewable Energy Sources, the portfolio he had not even taken charge of. 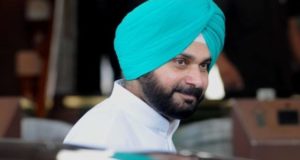