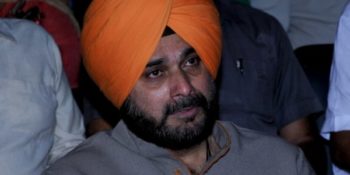 Navjot Singh Sidhu on Sunday tweeted a resignation letter dated July 10 which had been addressed to Rahul Gandhi. In his letter, Sidhu mentioned that he is resigning as Minister from the Punjab Cabinet.

He however, did not mention any reason for his resignation.

Last month, after the Cabinet reshuffle, Sidhu’s portfolio was changed. He had been assigned Ministry of Power and Renewable Energy. Earlier, Sidhu was Local Government and Tourism and Cultural Affairs Minister.

But ever since Sidhu’s porfolio was changed, he was reportedly unhappy with Chief Minister Amarinder Singh. He even did not take charge of the new Ministry since June 6.

Earlier this week, Amarinder Singh had held a review meeting in Sidhu’s absence. 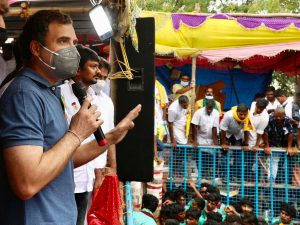 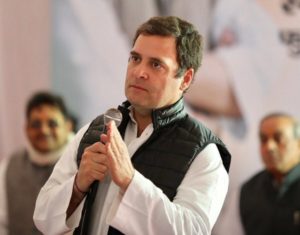 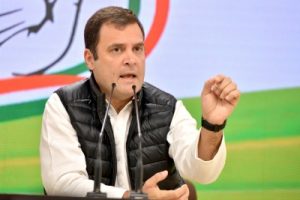