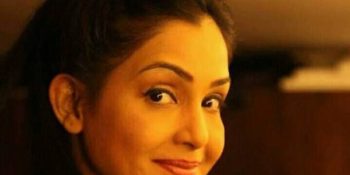 Mumbai :  Actress Shubhangi Atre, popular for playing Angoori Bhabhi in “Bhabiji Ghar Par Hain”, is excited to step into the shoes of actor Aasif Sheikh as his on-screen character Vibhuti Narayan in the show.

“I’ll play Vibhuti and Aasif will play Angoori. I’m excited to play a male character for the first time. It’s fun to explore such difficult, but exciting roles,” Shubhangi said in a statement.

The show has completed 1,000 episodes, and the actress feels blessed to be a part of it.

“When I joined the show, it was a big challenge for me because I was replacing someone whom the viewers loved. But it was amazing to see the way people started accepting me,” she said.

Meanwhile, Shubhangi wants to make her debut in the digital space.

“I want to explore that too. I want to do extraordinary roles and amaze my fans,” she said. 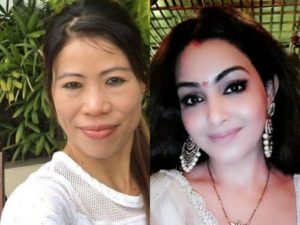 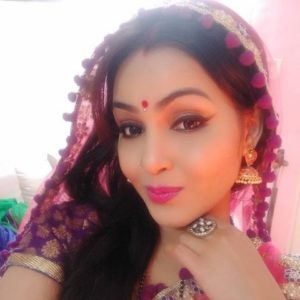