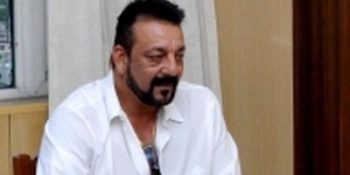 Mumbai, Jan 22 : The shooting for filmmaker Rajkumar Hirani-directed biopic on actor Sanjay Dutt has been wrapped up.

The makers shared a special video on Twitter to announce the wrap-up.

Hirani, along with actors Ranbir Kapoor, Sonam Kapoor and other cast and crew members are a part of the video, in which they say in unison: “Dutt’s the way, aha aha, I like it, aha aha.”

Ranbir, who plays Sanjay Dutt’s character, is also seen popping the champagne, whereas Sonam took to her social media page, sharing the happy moments while marking the last day of the shoot.

Presented by Fox Star Studios, the yet untitled Dutt biopic is co-produced by Vidhu Vinod Chopra and Hirani and is slated to release on June 29. 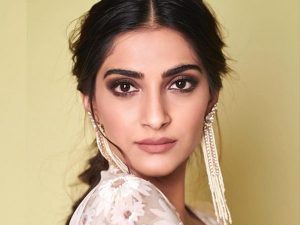 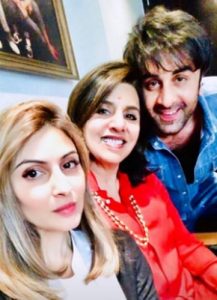