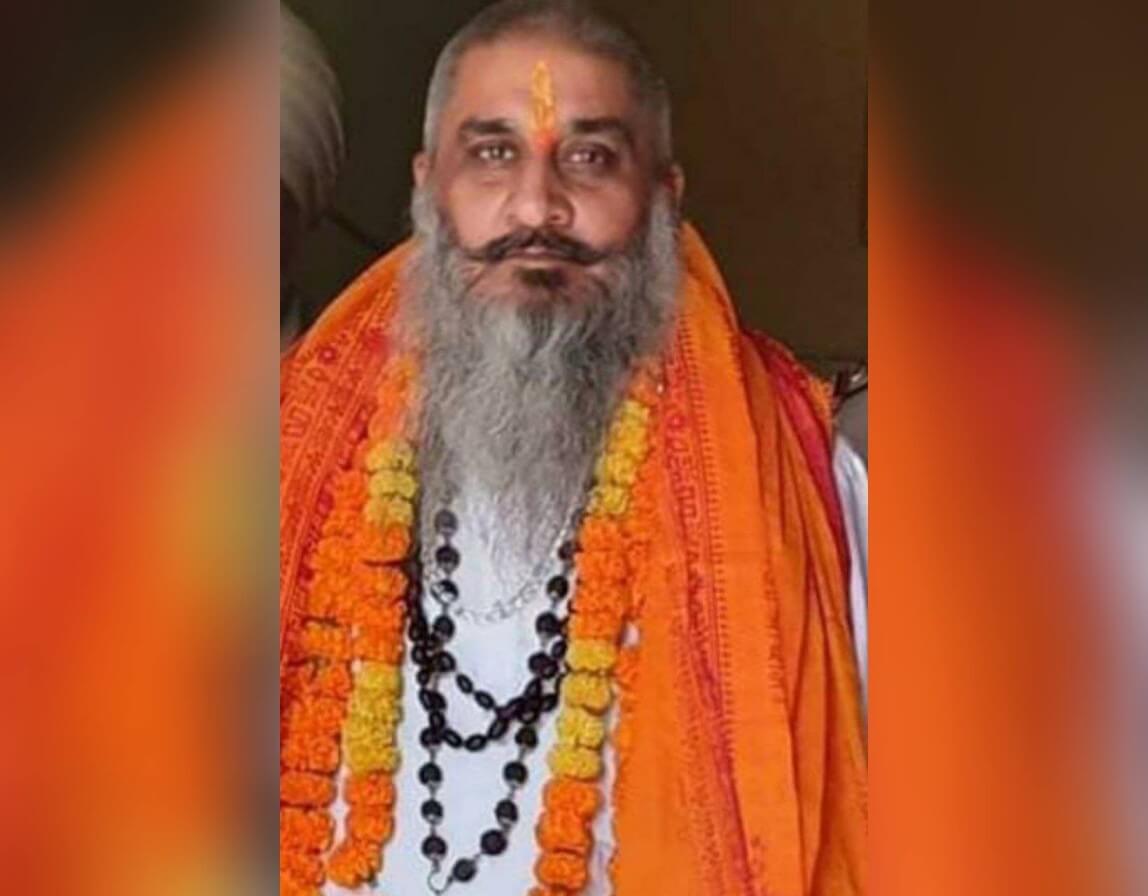 Chandigarh | In a broad daylight sensational killing, Shiv Sena leader Sudhir Suri was shot dead on Friday outside a temple in Punjab’s Amritsar during a peaceful agitation amidst the presence of police.

He was shot by a person in the crowd.

The crime took place outside Gopal Mandir where Suri and some leaders were sitting on a sit-in protest outside the temple against the desecration of idols.

“Sudhir Suri was shot outside Gopal Mandir during an agitation. He sustained bullet injuries and was rushed to hospital and died,” the Commissioner of Police told the media.

CCTV showed the presence of police on the spot at the time of the incident. Eyewitnesses shared the details of how the incident occurred.

Right under the nose of several police officers in Amritsar, Hindu activist Sudhir Suri shot dead at point blank range. He was reportedly on the hitlist of pro-Khalistani elements.

According to police, five shots were fired at Suri after which he collapsed. He was taken to a hospital where he succumbed to injuries. 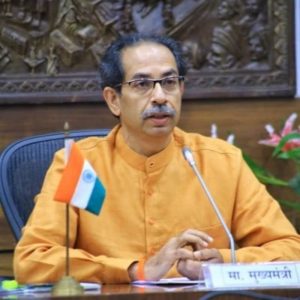