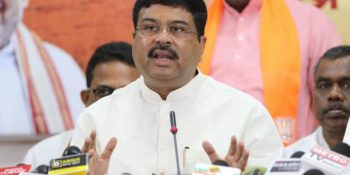 Union Petroleum and Natural Gas Minister Dharmendra Pradhan announced on Tuesday that he had initial symptoms of Covid-19 following which he got himself tested and the result has come positive. “According to the advice of doctors, I have got myself admitted into a hospital. I am fine,” said Pradhan.

Just a couple of days back Union Home Minister Amit Shah was detected with the virus following which he was admitted to Medanta hospital in Gurugram. Shah was present in the last cabinet meeting, after which many of his cabinet colleagues like Union Minister Ravi Shankar Prasad had to go into self quarantine.

After the news of Pradhan’s report came in, his cabinet colleagues like Smriti Irani and opposition leaders like Congress’s Digvijaya Singh wished him a speedy recovery. 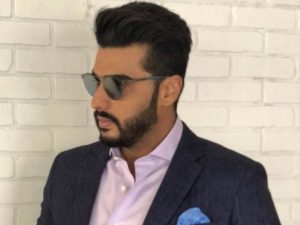 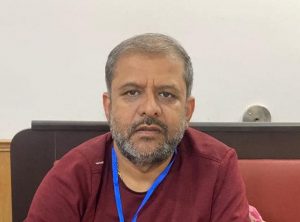 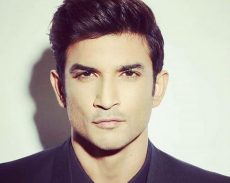