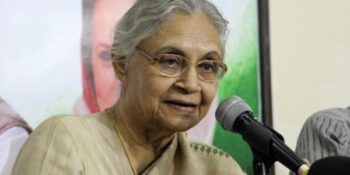 New Delhi: As the Congress suffered another debacle in Lok Sabha polls, several senior leaders of the party including seven former Chief Ministers lost their contests and two were trailing with big margins.

While Shinde lost for the second consecutive time, Moily and Chavan were members of the outgoing Lok Sabha. 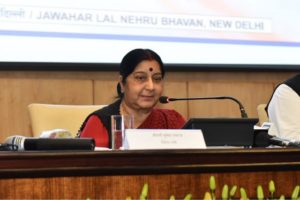 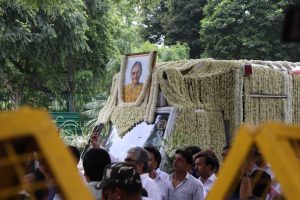