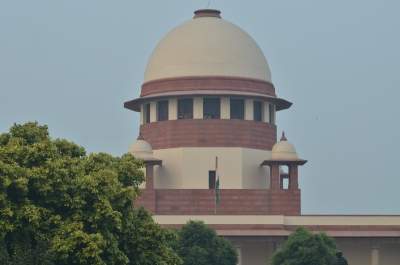 The review plea said the apex court has erred on 14 key points while arriving at a judgment in favour of the Hindu parties. The Muslim parties also did not challenge the 14 findings of the top court judgement.

“By virtue of the impugned judgment, the Supreme Court has effectively granted a mandamus to destroy the Babri Masjid and to construct a temple of Lord Ram in the said place,” said the petition.

The petition contends the top court despite acknowledging several illegalities, committed by the Hindu parties, ruled against the Muslim parties.

Therefore, the apex court has disregarded the legal principle by “lending its aid to a party which based its cause of action upon an illegal act”.

The petitioner said that he is conscious of the sensitive nature of the issue and understands the need to put a quietus to the issue in dispute so as to maintain peace and harmony in our country.

However, it is submitted that there can be no peace without justice.

“This Hon’ble Court erred in unevenly appreciating evidence and giving precedence to oral testimonies of the Hindu parties vis a vis the contemporary documentary evidence of the Muslim parties, which resulted in incorrect application of doctrine of preponderance of probabilities,” said the petition seeking review of the judgement. 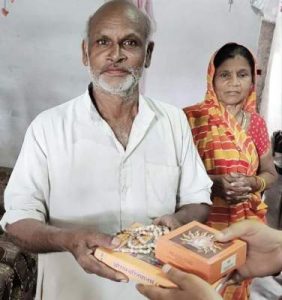 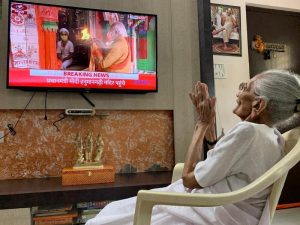