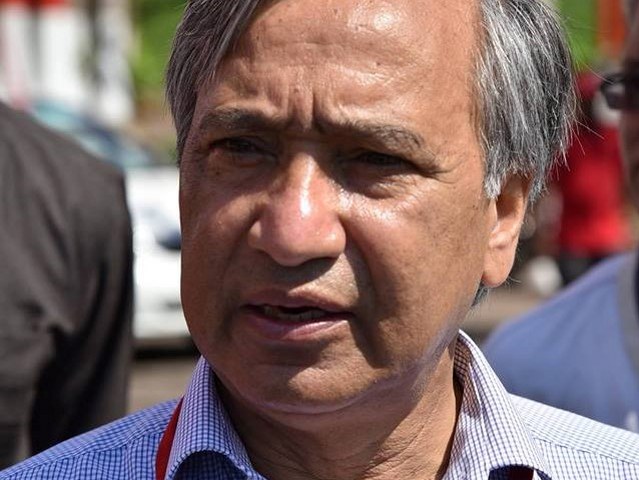 New Delhi: The Supreme Court on Monday allowed CPI-M leader Mohammed Yousuf Tarigami, who was admitted at AIIMS here for treatment, to return to Srinagar.

A bench headed by Chief Justice Ranjan Gogoi said that the Communist Party of India-Marxist leader does not need any other permission to go home if the doctors at AIIMS allowed him. However, the bench declined to pass any interim orders on his detention and easing his movement in the valley.

The hospital has also discharged Tarigami and currently he is staying at the Jammu and Kashmir guest house here. CPM leader Sitaram Yechury’s advocate and senior counsel Raju Ramachandran has submitted that the AIIMS after discharging Tarigami has advised him to report to AIIMS or any hospital of convenience for follow up action after a month.

On being queried as to why he is in the Jammu & Kashmir Guest House at New Delhi, it was stated that it is not very clear that as to whether he would be allowed to go back to his home in Srinagar, to which Solicitor General Tushar Mehta submitted that there are no restrictions for Tarigami to return Srinagar.

The court said that Tarigami will be at liberty to move to Srinagar as and when he feels that his health condition would enable him to undertake the journey.

Ramachandran prayed for certain directions with regard to the movement of Tarigami once he is in Srinagar. “We do not think that any order in this regard is required to be passed at this stage, as the same would be in anticipation of some actions on the part of the state government, which has not yet taken place,” the court said.

The court also directed him that if has any grievance, he would be free to approach the Jammu and Kashmir High Court or this court, as advised. If he intends to move around any part of Srinagar where there are restrictions or prohibitions to move, he will be free to do so subject to requisite permission from the district authorities.

The court was hearing CPM General Secretary Yechury’s plea who had challenged Tarigami’s detention. Tarigami has alleged that his vehicle has also been taken away.

Yechury, when he went to meet his party colleague, found that Tarigami’s movements were restricted and his security vehicles were withdrawn. The leader also told the court that Tarigami was suffering from various medical ailments but was not allowed to visit the hospital.

Thereafter, the top court on September 5 directed to shift Tarigami to AIIMS here. On August 28, the top court had allowed Yechury to meet Tarigami in Srinagar. It had, however, restrained him from getting involved in any political activity. 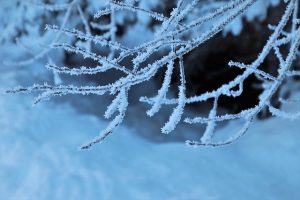 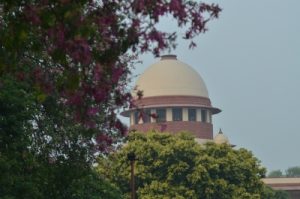