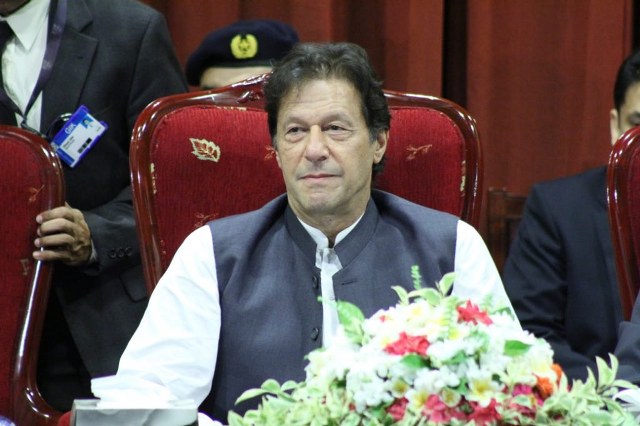 Islamabad: Saudi Crown Prince Mohamed bin Salman gave Pakistan Prime Minister Imran Khan his private jet as he left for the US after his two-day visit to the Kingdom, media reports said on Sunday.

The Saudi Crown Prince stopped Khan from embarking on a commercial flight to the US on Saturday and asked him to fly onboard his private jet as he could not let his guest travel in a commercial plane, The News International reported.

During his two days visit to Saudi Arabia, Khan held meetings with Saudi King Salman bin Abdulaziz, the Crown Prince and other leaders.

Khan reached New York on Saturday where he will address the 74th session of the UN General Assembly (UNGA) on September 27, which would focus on Pakistan’s perspective and position on the Jammu and Kashmir issue and on its current human rights and related dimensions.

He will meet US President Donald Trump on Monday. 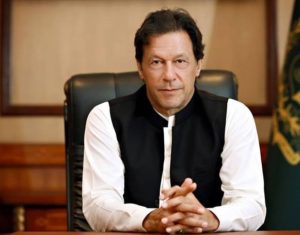 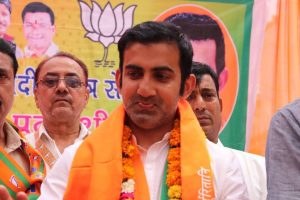