The smartphone was originally set to release on April 26 but the manufacturer indefinitely delayed it after multiple review units experienced display issues, Korean news website The Investor reported.

Earlier, Samsung Display Vice President Kim Seong-Cheol confirmed that the Galaxy Fold’s problems have been fixed and it is ready to hit the market.

According to media reports, the device would be released in South Korea first, followed by the launch in the US. Markets including Germany, France and the UK would see the launch later. There is no word on when the company is planning to bring Galaxy Fold to India.

In terms of specifications, the device features a 7.3-inch primary flexible AMOLED display and a secondary 4.6-inch screen on the cover of the phone.

The premium smartphone comes backed by a 7nm Qualcomm Snapdragon 855 octa-core SoC, paired with 12GB of RAM and 512GB storage. 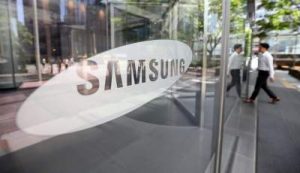 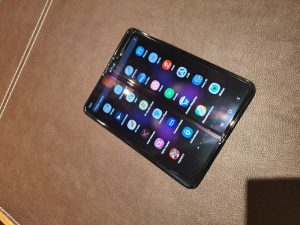 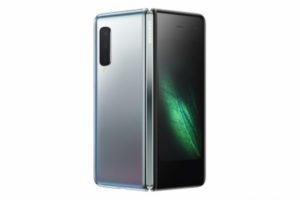