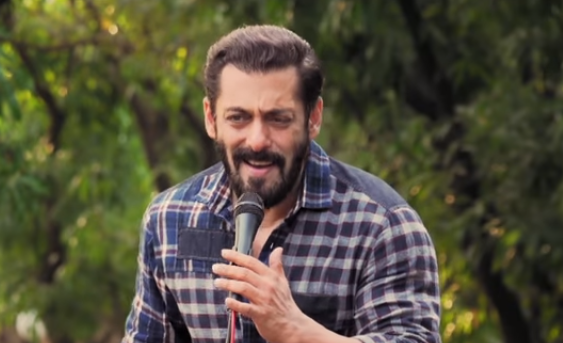 Mumbai: Bollywood superstar Salman Khan has ‘released an Eid 2020 blockbuster for fans, after all! Since the lockdown prevented him from releasing his film “Radhe: Your Most Wanted Bhai” as earlier planned, the superstar has gone ahead and released a brand new song, titled “Bhai bhai”.

The song, sung by Salman himself, is the actor’s gift to his fans on the occasion of Eid, which was on Monday. The peppy track talks of communal harmony.

“Maine aap subb ke liye kuch banaya hai, dekh ke batana kaisa laga… Aap subb ko eid mubarakh (I have created something for you, see how you like it… Wishing all of you Eid mubarak)… #BhaiBhai,” tweeted Salman Khan on Monday evening.

The actor also shared: “May all of us be blessed with the strength to deal with the pandemic this year. Since we couldn’t release our film this Eid, I have worked on a very special song for all my wonderful fans. It is called ‘Bhai bhai’ as it celebrates the spirit of brotherhood and unity. Eid is the best day to release this as it is also the festival that brings people close to each other. I hope people enjoy the song as much as I did while making it for them.”

On Eid this year, Salman couldn’t keep his box office date with fans by releasing a new film as he does every year. He was scheduled to release “Radhe: Your Most Wanted Bhai”, co-starring Disha Parani and directed by Prabhu Deva this week. The film promises to be a heavy-duty action entertainer.

Coming back to “Bhai bhai”, the video of the song has been shot with minimal crew and resources at the actor’s farmhouse in Panvel, where he has been spending the lockdown days with a few family members and friends.

“Bhai bhai” has been composed by music composer duo Sajid-Wajid while the lyrics have been penned by Salman Khan and Danish Sabri, and the rap portion written by Ruhaan Arshad.

This is the third song that Salman has released during the lockdown after “Pyar karona” and “Tere bina”. 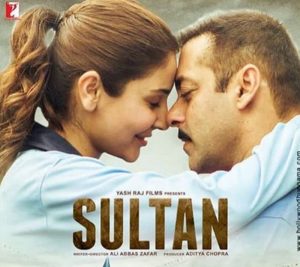 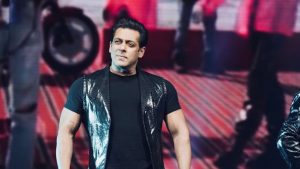 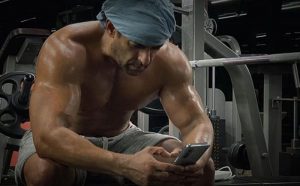