The romantic musical cast Salman opposite Aishwarya Rai Bachchan, and also starred Ajay Devgn. The Sanjay Leela Bhansali directorial went on to become one of the biggest hits of 1999, and the film’s music by Ismail Darbar became immensely popular.

“We experienced a gamut of emotions then and we’re experiencing a gamut of emotions now as we open our treasure chest. Celebrating 22 Years of living and loving Vanraj, Nandini & Sameer’s testimony of love. #22YearsOfHumDilDeChukeSanam @ajaydevgn @aishwaryaraibachchan_arb @beingsalmankhan #SanjayLeelaBhansali,” went a note on the Bhansali Productions page.

Earlier in the day, Ajay Devgn has posted saying: “22 years of Hum Dil De Chuke Sanam; Salman, Sanjay, Ash & I knew we were making a super-sensitive film. Didn’t think though that it would create history. Humbled. 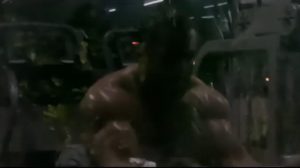 Screengrab from video posted by Salman Khan on Instagram 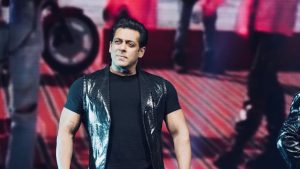 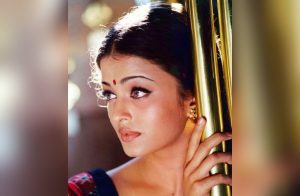