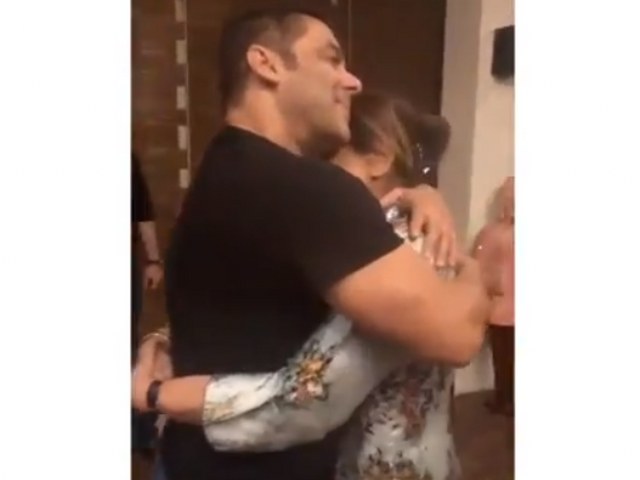 Mumbai:  Through photographs or emotional notes, superstar Salman Khan has often expressed his love for mother Salma Khan on social media. On Monday, the “Bharat” actor shared a video on Instagram that highlighted a quirky side to his bond with his mother.

In the video, Salman is seen dancing with his mother on Sean Paul’s song “Cheap thrills”.

From grooving on the track’s lyrics to hugging and kissing his mother, Salman’s strong bond with his mother is clearly visible in the video.

On the work front, Salman is shooting for “Dabangg 3”. 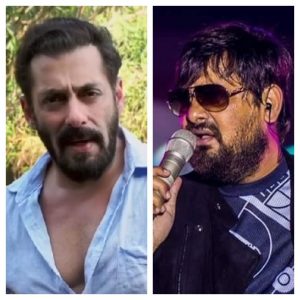 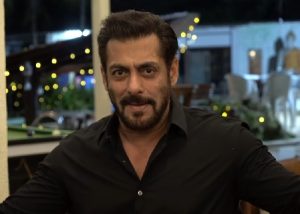 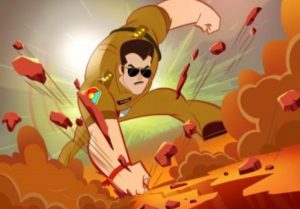