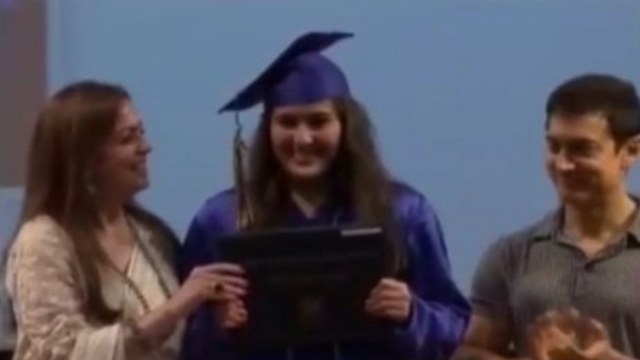 Mumbai: Actress Sara Ali Khan was all smiles in a throwback video while sharing the stage with Nita Ambani and Bollywood superstar Aamir Khan during her graduation ceremony, which was also attended by her parents — actors Saif Ali Khan and Amrita Singh.

The video, which trended all through Tuesday, sees Saif and Amrita cheering for their daughter, who wears a blue robe and is seen shaking hands with Aamir and Nita on stage.

Sara had graduated from Dhirubhai International School in 2013 before taking up a course in Columbia University.

Well, she also seems to have passed her prelims at Bollywood with flying colours. After being praised for her debut film “Kedarnath”, her second release “Simmba” turned out be a blockbuster last year. 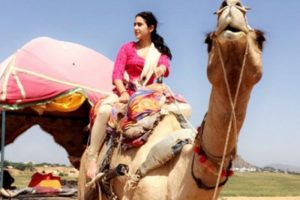 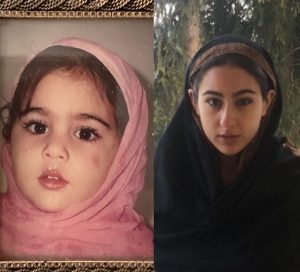 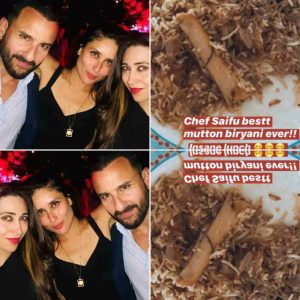