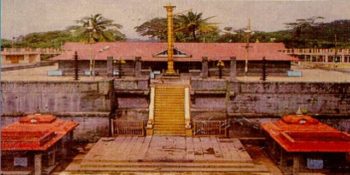 Thiruvananthapuram :  The Travancore Devasom Board (TDB) — custodians of the Sabarimala temple — on Friday decided to seek an explanation from Kantararu Rajeeveru, the temple tantri, as to why they conducted a “purification ritual” on Wednesday, said a TDB official.

Speaking to the media soon after a TDB meeting, its president A. Padmakumar said that the tantri would be given 15 days’ time to give his explanation.

“The purification ritual is against the directive of the Supreme Court and hence we have asked him to explain. Further action will follow after going through his explanation,” said Padmakumar — a former CPI-M legislator, handpicked by Chief Minister Pinarayi Vijayan as the TDB president.

The temple was shut for an hour around 10.30 a.m on Wednesday for “purification rituals” after Vijayan that day confirmed that Bindu and Kanaka Durga had “darshan” at 3.30 a.m.

Vijayan on Thursday reiterated that the state government had only abided by the Supreme Court directive to allow women of all age groups to pray at the Sabarimala temple and breathed fire on tantri, saying it was a blatant violation of the Supreme Court order.

He further said that he (tantri) has every right as a person to differ with the Supreme Court order.

“However, if he is not able to digest the verdict, he could well have quit his post, but he cannot defy the law of the land,” he said and added that the TDB should seriously look into what happened.

In anticipation of the TDB serving them a notice, the tantri family on Wednesday itself said they would definitely reply to the letter, if required.

Expressing support for Vijayan was his cabinet colleague and state Agriculture Minister V.S. Sunilkumar, who on Friday asked as to what right the tantri has to do such an act.

“Someone, who can’t abide by the Supreme Court directive, has no right to continue in that post and he has to go,” said Sunilkumar. 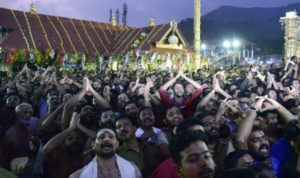 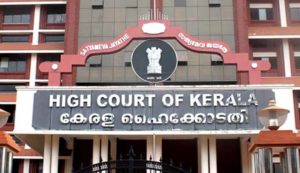 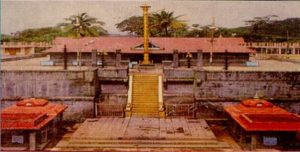