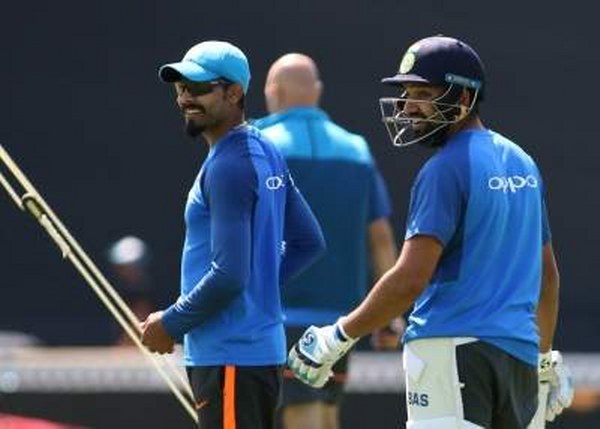 Georgetown (Guyana) (1 MIN READ):  India deputy skipper Rohit Sharma didn’t get a chance to bat during the first ODI against West Indies as the game was called off because of persistent rain. However, he didn’t let that frustration dampen his mood as he took the ‘Heads-Up’ challenge with all-rounder Ravindra Jadeja.

In a one-minute video posted on the official Instagram account of the Indian team, Rohit is seen guessing the players enacted by Jadeja. While he took no time to guess leading pacer Jasprit Bumrah, the Indian opener took a little longer to recognize the antics of his skipper Virat Kohli which were enacted by Jadeja.

Earlier, before the first ODI, Shreyas Iyer and Shikhar Dhawan participated in the famous ‘Speak Out’ challenge.

In a two-minute 22-second long video posted on the official BCCI website, the two cricketers guessed each other’s phrases which they tried to speak while wearing a mouthpiece that wouldn’t let them shut their mouth.

India and West Indies will now meet in Port of Spain in the second ODI on Sunday. 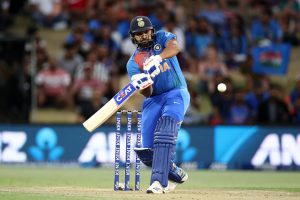