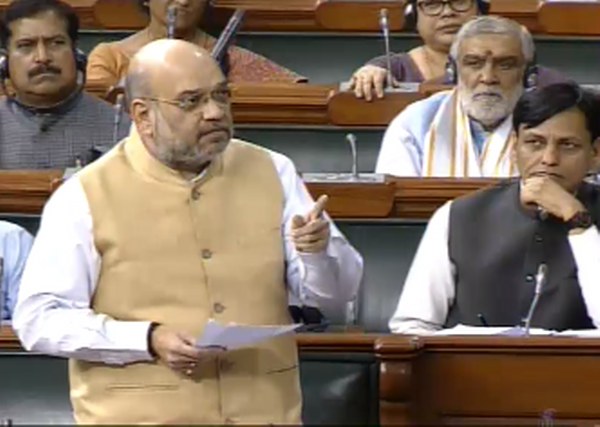 A total of 278 members favoured for passage of the bill while six opposed it.

The bill would now go to the Rajya Sabha before being sent to the President for his approval.

The Lok Sabha passed the amendment bill following a discussion and Home Minister Amit Shah’s reply to various concerns raised by opposition leaders pertaining to the proposed changes in the existing act.

Responding to concerns over possible misuse of the terror law, Shah assured the House that the bill was aimed only at eliminating terrorism.

The Minister added that the anti-terror law will not see the religion of people involved in terror activities and the changes in the law will effectively handle terror cases.

Participating in the discussion, senior Congress leader Manish Tewari had earlier in the day accused the government of trying to turn India into a police state.

The National Investigation Agency (Amendment) Bill, 2019 provides for the national-level agency to investigate and prosecute offences listed in a schedule (scheduled offences). Further, it allows for creation of Special Courts for the trial of such scheduled offences.

The NIA was set up following Mumbai terror attack under the NIA Act, 2008.

The amendment in the NIA Act also allow the investigating agency to handle cases of cyber terrorism, human trafficking, offences related to counterfeit currency or bank notes and manufacture or sale of prohibited arms.

Once the amendments are incorporated in the law, NIA officials would have the same investigation powers in terror cases as other police officers across India. Additionally, they will have the power to investigate scheduled offences committed outside India subject to international treaties and domestic laws of other countries.

The Bill also allows the Central government to designate sessions courts as special courts for the trial of scheduled offences.

During the debate, Shah snapped at AIMIM leader Asaduddin Owaisi for obstructing BJP MP Satyapal Singh who had cited how the Hyderabad Police Commissioner was pulled up for taking action against members of a particular community.

Shah, who was listening to the exchange of words between Singh and Owaisi, intervened and asked the Hyderabad MP to have the patience to listen. 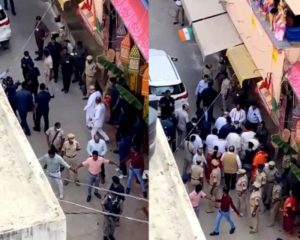 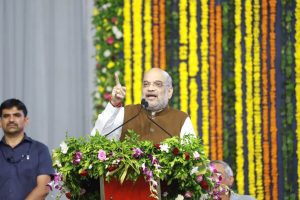 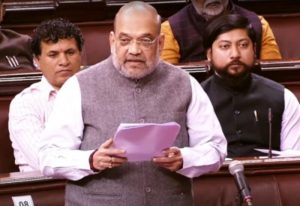