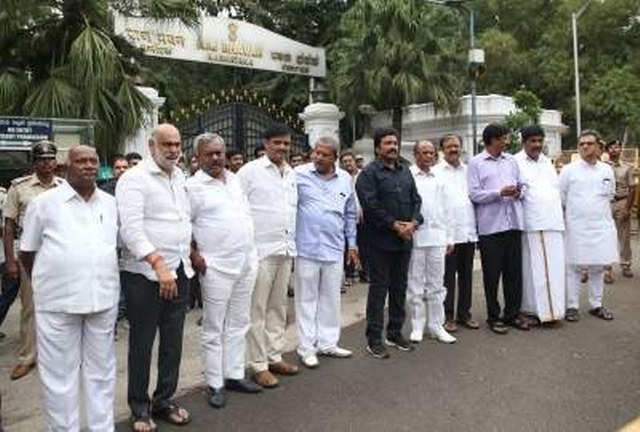 New Delhi: Karnataka rebel Congress and JD-S leaders who have resigned from the Assembly moved the Supreme Court on Wednesday, accusing the Speaker of not performing his constitutional duty and deliberately not accepting their resignations.

Senior advocate Mukul Rohatgi mentioned the matter before a bench headed by Chief Justice Ranjan Gogoi and sought urgent hearing. The court assured that their plea would be heard but not on Wednesday.

The court is most likely to hear the matter on Thursday.

The petition filed by MLAs claim that the actions of the Speaker “are vitiated by mala fide as evident in his actions”.

According to simple arithmetic, the strength of the House being 224, the government headed by H.D. Kumaraswamy has lost its majority (112 seats) seats as the resignations have brought down its strength to 103 seats.

“Notwithstanding the same and fearing that the Chief Minister may have to tender resignation for want of confidence of the House, the Speaker is acting in a partisan manner to frustrate the will of the House,” the petitioners contended.

The 10 MLAs in the petition have made two specific prayers before the court — direct the Speaker to accept the resignations and restrain the Speaker from proceeding with application on disqualification of the MLAs.

The petitioners have also requested the court to pass an order which it may deem fit in connection with the facts and circumstances of the present case.

They contended that the Chief Minister, despite being reduced to minority, was refusing to seek a vote of confidence.

“And as a result of the concerted acts between the Speaker and the government, a minority government which does not enjoy the confidence of the House continues in power illegally,” said the petition.

Referring to the current political situation as extraordinary, the petitioners sought “the court to invoke its extraordinary jurisdiction for upholding the democratic principles as enshrined in the Constitution”.

The petitioners pleaded that there should be no fraud on the Constitution.

Attacking the deliberate delay caused by the Speaker, they said his actions were not in compliance with Constitutional democracy.

“Any elected Member of the Legislature is entitled, in consultation with his conscience or other attendant circumstances, to resign his membership of the Legislature. It is stated that the MLAs disenchanted with the mal-administration under the present dispensation wish to resign,” said the petitioner.

Equating the resignation as their fundamental right, the MLAs said these were in public interest. But the Speaker was acting in an arbitrary and illegal manner. 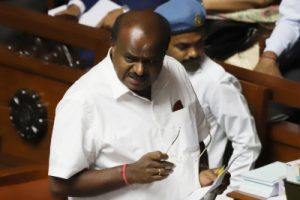 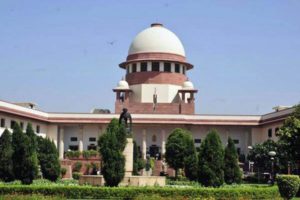