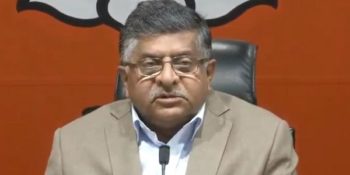 According to AIIMS authorities, Prasad, 64, arrived at AIIMS around 8 p.m. and was admitted in the pulmonary medicine department.

“As of now, he will remain under medical observation for some time,” said an official. 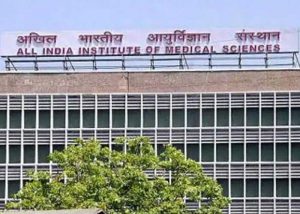 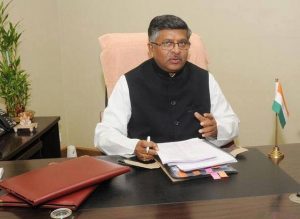