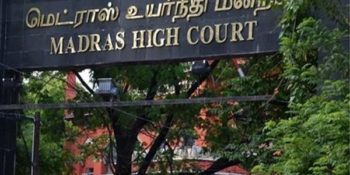 Chennai:  The Madras High Court has said that rape victims should not be unnecessarily compelled to “knock doors of the court” to terminate their unwanted pregnancy.

Justice N. Anand Venkatesh, in his order delivered June 19, ruled that if a victim suffers an unwanted pregnancy and its duration has not exceed 20 weeks, then the “victim need not be referred to the medical board and the termination of pregnancy can be done as per the provisions of Section 3 of the Medical Termination of Pregnancy (MTP) Act, 1971.

“The victim girl should not be unnecessarily made to knock the doors of this court.”

For isolated cases, where the length of pregnancy has exceeded 20 weeks, the medical practitioner shall take immediate steps in accordance with the MTP Act to save the pregnant woman’s life, it said.

The victim, in this case, was blackmailed into having sexual intercourse and had got pregnant. Eight weeks into the pregnancy, after being denied any relief from government hospital, she moved the court.

The police informed the court that victim had requested assistance in terminating the pregnancy during the registration of the rape case. However, police apparently refused to help her, and then she pooled her resources to get admission in a private hospital, but was discharged without undergoing abortion.

The victim then moved the high court, which directed her to get admitted to a government hospital to get medically assessed for abortion.

The victim had, on June 8, consulted a doctor at the government-run Kasturba Gandhi Hospital for Women and Children and General Hospital here. The doctor found her eight weeks pregnant but instead of terminating the pregnancy, referred her to another government hospital.

On June 12, the high court gave strict instructions to admit her at a government hospital and carry out the necessary medical procedure. On June 17, the doctors aborted the pregnancy. On June 19, the matter came up for further hearing before the court, which remarked that the hospitals wrongly interpreted the provisions of the MTP Act, and made the victim run from pillar to post.

Lashing at the government and doctors, the court said: “In cases of this nature, the doctors and the courts need to be more sensitive and should act fast since the victim girl is carrying a foetus, which keeps reminding her of the agony faced by her due to rape and every moment she suffers mental agony and depression due to the unwanted pregnancy that has been forced against her.”

As the victim’s counsel requested the court to issue guidelines to ease the abortion process for rape victims, the court said that medical boards have already been constituted across the country to address request of similar nature. 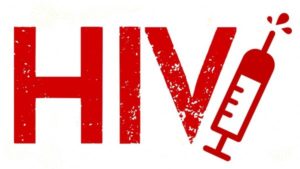 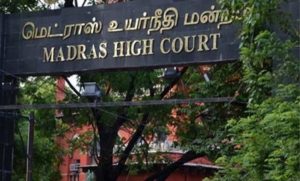 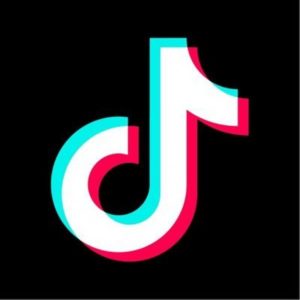