Sharma through his counsel A.P. Singh wrote to the President on Saturday requesting him that he be allowed to withdraw the mercy petition, claiming that the mercy plea sent to the President by the Ministry of Home Affairs was not signed by him. Singh alleged there was a conspiracy as he has not yet filed a curative petition. 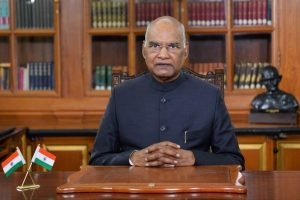 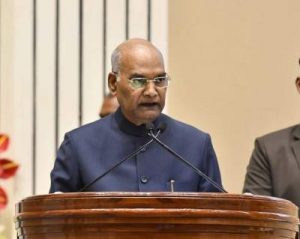