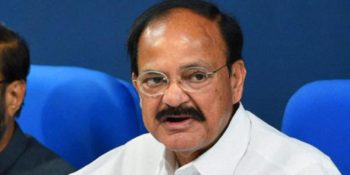 “I am not considering the appeal of Leader of Opposition Mallikarjun Kharge to revoke suspension of 12 MPs as the suspended MPs have not apologised are are justifying their behaviour,” he observed.

At this, the Opposition members staged a walk-out.

Kharge had raised the issue under rule 256 saying that the suspension was contrary to rules of the procedure of rules.

The suspension of @RajyaSabha members is an unprecedented and undemocratic act. It is a blatant violation of the Rules of Procedure and Conduct of Business in the Council of States.

We demand that this suspension of the twelve members be revoked. pic.twitter.com/mN9uE7jYu4

“The Members have been suspended over a conduct which occurred in the previous session and is against the rules of the House,” the LoP said, adding that the question of apologising does not arise.

In response, the Chairman said that the House has adopted a motion and on the day of occurance, the MPs were named by the Chair.

On Tuesday morning, the Opposition parties, barring the TMC, assembled at Kharge’s office to chalk out a strategy on the matter and met the Chair but were left disappointed.

Justifying their act, Derek O’Brien of TMC said that the Members were compelled to resort to such a behaviour in the Monsoon session as certain issues were not being brought up for discussion despite repeated requests. “Not the 12 Opposition MPs but the 80 MPs of treasury should be suspended,” he asserted.

On Monday, the Upper House had suspended 12 MPs for the entire winter session for creating ruckus in the House during the monsoon session on August 11.

The suspended MPs are from the Congress, Trinamool Congress, CPI, CPI-M and Shiv Sena. 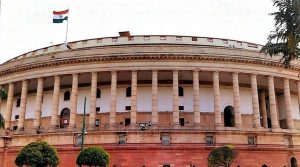 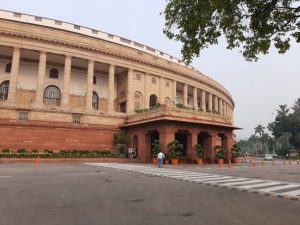