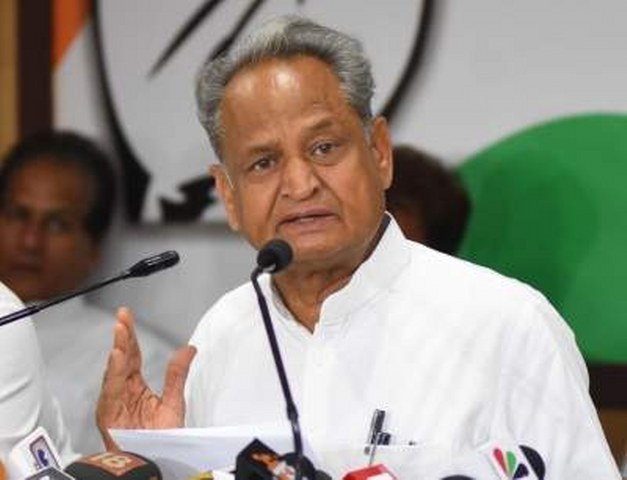 Jaipur:  Soon after Congress general secretary Priyanka Gandhi on Friday termed the verdict by the Alwar lower court in the Pehlu Khan lynching case as ‘shocking’, the Rajasthan government decided to form a SIT to reinvestigate the matter, official sources confirmed.

Sources said that Chief Minister Ashok Gehlot on Friday called a meeting to discuss the reinvestigation in the Pehlu Khan mob lynching case as the lower court in Alwar had acquitted all six accused on August 14.

An order for reinvestigation will be issued soon, confirmed sources in the Chief Minister’s office.

On Friday morning, Congress general secretary Priyanka Gandhi in her tweet, termed the lower court’s verdict in the Pehlu Khan case as ‘shocking’.

She tweeted, “The lower court verdict in Pehlu Khan case is quite shocking. Inhumanity should have no place in our country and mob lynching is a serious crime,” she said.

She said, “Due to the gross negligence and inaction of the Rajasthan Congress government, all six accused in the Khan Mob lynching case were acquitted from the lower court there, this is unfortunate,” she added. 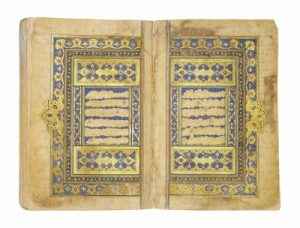 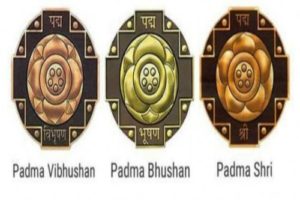