New Delhi: The Indian Railways, which keeps attracting flak over delayed trains and low quality food and services, on Tuesday won the hearts after arranging a call from the son to his mother, travelling in the Ajmer-Sealdah Express.

On Tuesday, one Shaswat tweeted requesting the Railway Ministry’s help to connect with his mother travelling in the Ajmer-Sealdah Express, which was running 12 hours behind the schedule.

In his tweet, tagging Railway Minister Piyush Goyal, Shaswat wrote: “Sir, I am unable to contact my mother Mrs. Shila Pandey. She is travelling in Ajmer-SDAH Express 12988 with starting date 28-09-2019 in coach S-5, the train is running late by 12 hours. Sir, please help me know if she is alright.”

Following the appeal, the Railway Ministry swung into action and arranged a call between the mother and the son.

After that it took to Twitter and claimed: “Indian Railways care for its passengers. A son requested that he is unable to speak to his mother travelling in a train, we promptly reached to his mother and arranged a talk between the two. Indian Railways always connecting the loved ones.”

This is not the first time that the national transporter has shown its humane side. Earlier it arranged for doctors, medicines, milk for the infant on receiving such requests. 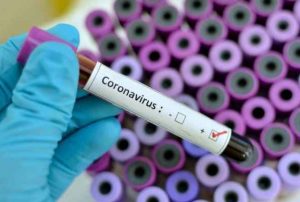 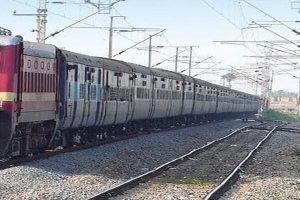