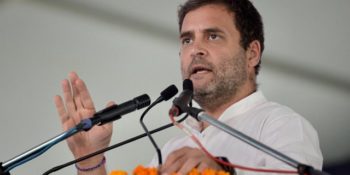 New Delhi :  Congress President Rahul Gandhi on Saturday took a veiled dig at the Modi government over judicial verdicts in the cases of alleged encounters and suspicious deaths in which the party had been seeking probes, saying “no one killed…they just died.”

Gandhi’s remarks came a day after a Special CBI Court acquitted all 22 accused in the sensational killing of Sohrabuddin Shaikh, his associate Tulsiram Prajapati and rape-cum-murder of his wife Kausar Bi saying “witnesses and proofs provided were not satisfactory”.

The much-awaited verdict came more than 12 years after the alleged ‘fake encounters’.

BJP President Amit Shah, who was the Gujarat Home Minister at the time, the then Rajasthan Home Minister G.C. Kataria, high-profile ATS chief and DIG D.G. Vanzara, Superintendents of Police M.N. Dinesh and R.K. Pandian were among others discharged in the case earlier.

The Congress had last month sought a Supreme Court-monitored probe into the claim by a key witness in the Sohrabuddin Sheikh alleged fake encounter case that Vanzara had given a contract to kill Haren Pandya, then a minister in the the BJP government in Gujarat.

The party cited deposition of a witness Azam Khan in a CBI court that Sohrabuddin Shaikh knew that Pandya was “killed in a cold blooded murder.”

Khan had said that Shaikh told him that he had got money from Vanzara to kill Gujarat’s Home Minister and “he completed the job”.

Khan, an associate of Shaikh and Tulsiram Prajapati, also claimed that while he had told the CBI investigator about it in 2010, the officer had refused to record it as part of his statement.

Pandya, who was then state Home Minister, was shot dead in Ahmedabad on March 26, 2003. 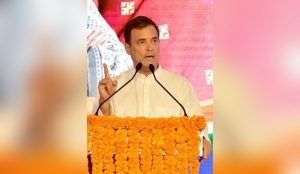 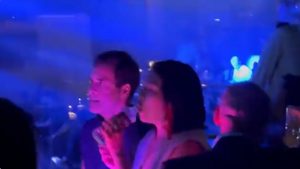 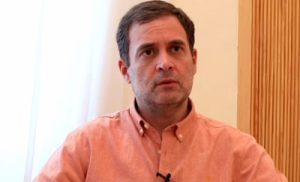