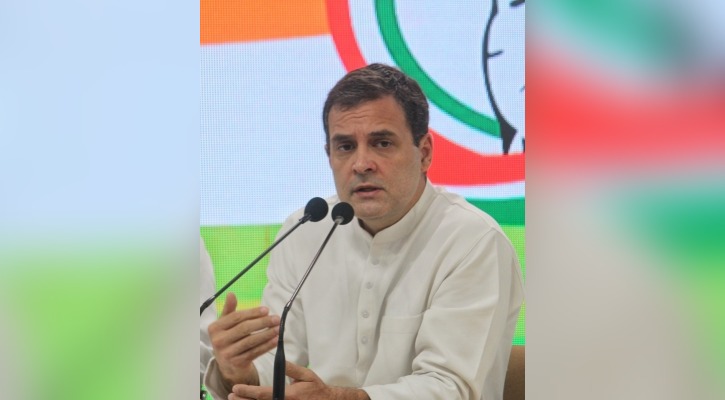 New Delhi | Former Congress president Rahul Gandhi has slammed the central government after reports emerged that the petrol is costlier than aviation fuel in the country. Rahul Gandhi said, the matter is very “serious”.

In a tweet on Monday, Rahul Gandhi said, “this is a serious issue, as the issue of public welfare comes first and the daily requirements of the people are out of reach, but to benefit a few friends of the Prime Minister, the public is being cheated and I will stand with the people.”

Rahul Gandhi tagged a news report with his tweet.

After Sunday hike, petrol is approximately 33 per cent costlier than aviation fuel. ATF in Delhi costs Rs 79,020.16 per kilolitre or Rs 79 per litre while one litre of petrol in the national capital costs Rs 105.84 a litre.

Congress General Secretary Priyanka Gandhi Vadra too slammed the government and said, it promised that the ordinary people with slippers will fly in planes but the situation is that the middle class and the poor are suffering and are unable to travel even on roads due to the fuel price rise.

However, petrol and diesel prices remained unchanged on Monday after increasing for four consecutive days as oil marketing companies (OMC) decided to pause to see developments in the global oil market before taking the next step.

Accordingly, the price of petrol in Delhi remained Rs 105.84 a litre and Rs 111.77 per litre in Mumbai, according to a price notification of state-owned fuel retailers. In Mumbai, diesel rates also remained static at Rs 102.52 a litre; while in Delhi it costs Rs 94.57, the same as Sunday. 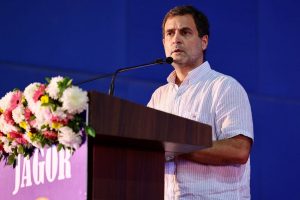 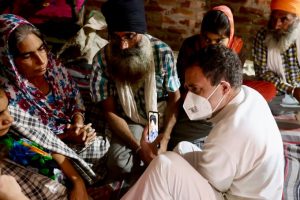 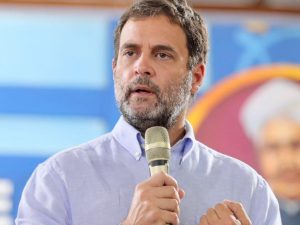