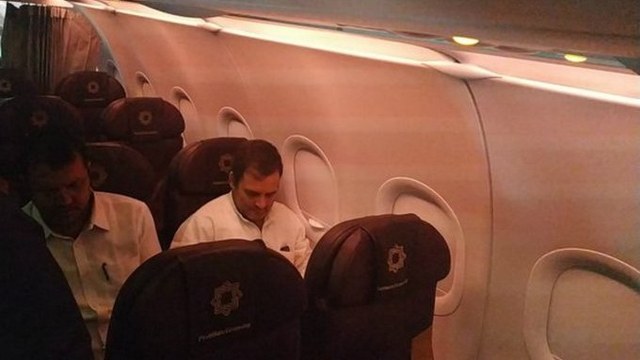 Srinagar: An opposition party delegation, led by former Congress President Rahul Gandhi, was on Saturday stopped at the Srinagar airport and sent back to Delhi, soon after they landed here.

The delegation of 12 opposition leaders had left Delhi by 11.50 a.m. Air Vistara flight. It was not allowed to leave the airport, sources said.

The delegation wanted to visit the Valley to take stock of the situation. The Valley has been placed under security lockdown since August 5, when Article 370 was abrogated.

On Friday, the J&K administration had advised the opposition leaders not to visit, saying attempts should not be made to disturb the gradual restoration of normalcy in the state.

The visit of the opposition delegation comes almost three weeks after the Centre abrogated Article 370 of the Constitution that accorded special status to J&K.

“The government says situation in J&K is normal. But then they don’t allow leaders to visit? Haven’t seen such a contradiction. If things are normal there, why aren’t we allowed to visit?” Azad said.

“We are citizens of the country. So is everyone in J&K. We are not people who will make things difficult for anyone. We just want to see the situation on the ground,” Yadav told the reporters.

On August 8, Azad had tried to visit Srinagar, but was not allowed to leave the airport. Similarly, CPI and CPI-M General Secretaries Raja and Yechury, respectively, were also detained at the airport and then sent back to Delhi.

Earlier in the month Rahul Gandhi and J&K Governor Satya Pal Malik had entered into a war of words on Twitter. The Governor had said Gandhi was responding to fake news and trying to politicise the situation.

The Governor on August 12 had offered to send Gandhi an aircraft to visit the Valley and see for himself the ground situation, to which the Congress leader had responded saying he didn’t need an aircraft but freedom to travel and meet the people. 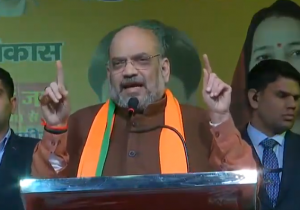 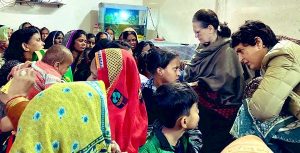 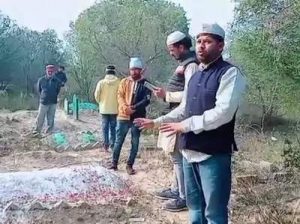