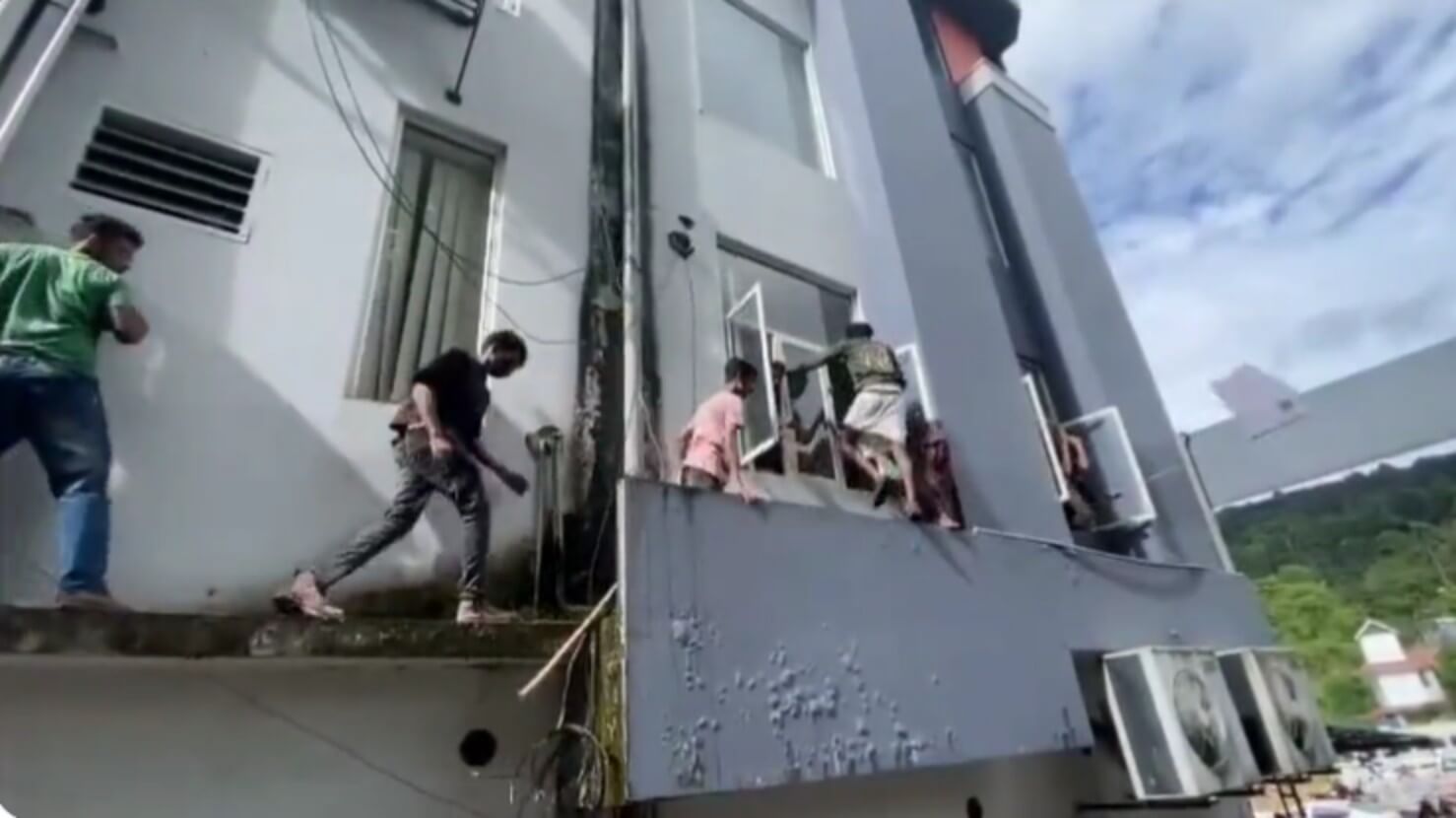 The protesters were apparently angry as Gandhi, who is the Wayanad MP, failed to act on the issue of ‘buffer zone’ of eco-sensitive areas. They shouted slogans that Wayanad doesn’t need a ‘visiting’ MP.

The hilly district of Wayanad has various ecologically fragile places.

Reacting to the incident, Chief Minister Pinarayi Vijayan said: “Kerala is a place where people can protest in a democratic manner, but under no circumstances, should it (the protest) turn violent and if it does, then it’s not acceptable. Strict action will be taken against the wrongdoers.”

Appachen said on Friday that when he came to know about the SFI’s likely protest march, he called up the top district police official and said that adequate security should be provided.

“But what happened was, there were just half a dozen police officials and the SFI students created mayhem. The police were mere onlookers and did nothing. This is the way Chief Minister Vijayan acts, when he failed to do anything on the buffer zone, the students’ wing of his party does this. It’s deplorable,” he said.

As the melee continued, a bigger force of police came and arrested some students, and amid all this, activists of CPI-M’s youth wing DYFI were seen engaged in heated argument with police for using force against the SFI protesters.

Gandhi office staffer Augustine was beaten up by the SFI students and taken to a hospital.

The SFI has not taken up protests on such issues earlier.

A complete state of Anarchy in Kerala!

SFI Workers attack @RGWayanadOffice. The extremism in the left-wing politics of Kerala is out in the open.

However, CPI-M district Secretary P. Gagarin said that nothing prevents SFI activists in taking up such issues. He also said he is unaware of what has happened in the protests.

Meanwhile, angry Congress workers also protested against the police. They engaged in a war of words and the police had to carry out a baton-charge for dispersing them.

Leader of Opposition V. D. Satheesan tweeted: “Ghastly attack by SFI goons at Rahul Gandhi’s MP Office at Wayanad. It is lawlessness and goondaism. CPM has turned into an organised mafia. Strongly condemning the attack.”

Congress General Secretary K. C. Venugopal said Gandhi has done everything on the buffer zone issue and he has written to Prime Minister Narendra Modi and Chief Minister Vijayan as well over the matter.

“The real issue is not buffer zone and Vijayan is duty-bound to give us an answer on why this has happened. We all know that the ED had questioned Gandhi for over 50 hours. And now what happened to his office is being done to please Modi, and Vijayan is doing that because all know that he is in soup on a few counts. I am also seeking an answer from CPI-M General Secretary Sitaram Yechuri over the ghastly attack,” he said. 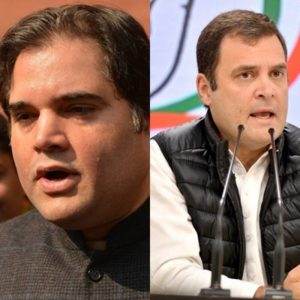 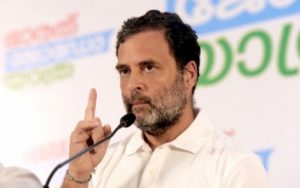 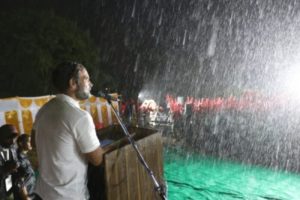