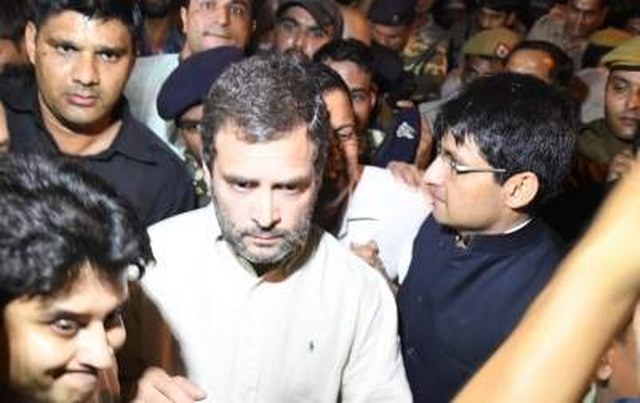 Surat: Former Congress President Rahul Gandhi appeared in a court here in a defamation case on Thursday and pleaded not guilty.

His lawyers pleaded for permanent exemption from appearance but the complainant, state BJP MLA Purnesh Modi, objected to it. The court said that it will decide on the matter on next date of hearing, which it fixed for December 10.

The case has been lodged by Surat MLA Purnesh Modi, after Gandhi, in one of his speeches, asked “why all the thieves have a Modi surname”.

The Congress leader is also scheduled to appear in Ahmedabad court on Friday, in another defamation case.

Gandhi, who reached Surat to a grand welcome by Congress workers, tweeted: “I am in Surat today to appear in a defamation case filed against me by my political opponents, desperate to silence me. I am grateful for the love & support of the Congress workers who have gathered here to express their solidarity with me.”

His party members also took social media to hail their leader. Senior party leader Abhishek Singhvi wrote: “Look at the numbers & enthusiasm of the crowd pouring-in to support @RahulGandhi, who is appearing in a politically motivated defamation case. Remember! Such support is coming in from a state like Gujarat. Who says that Congress is dying?” 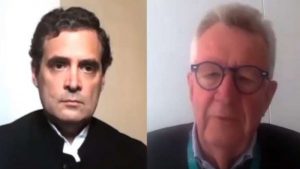 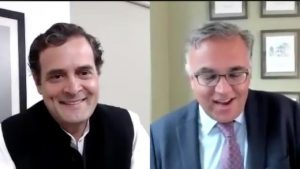