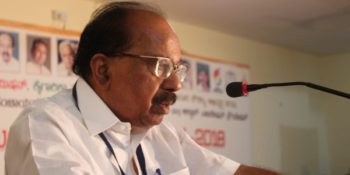 Moily said that before Prime Minister Narendra Modi entered into a deal with France on acquisition of the Rafale jet, the IAF chief had visited Bengaluru and the HAL plant and said HAL was worth getting an offset contract. But the IAF chief had changed his line now.

“The IAF chief visited HAL a few days prior to this agreement (with Dassault). He came down to Bengaluru along with the Dassault chief. I am informed it is a competent body and they have the expertise to say it is fine. I think the IAF chief is not fine… He is lying, he is suppressing the truth, he is a party to the suppressing of truth,” Moily told reporters.

Later, however, he said: “The question is, is he justifying it on the basis of the Supreme Court judgement which is flawed? In the light of this, whether the IAF chief can again certify that this is fine. I am asking him that question. I never called him a liar. If this HAL is fine… Both of them cannot be fine.”

Dhanoa on Wednesday said that Rafale was a game changer and it was an advanced aircraft with the best systems on board.

Slamming Moily, BJP MP Subramanian Swamy said the Congress leader’s remarks were not just a personal insult to the Air Force chief but to the nation. He asked Moily to issue a public apology. 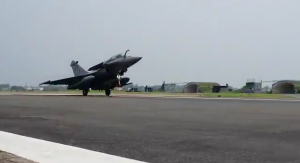 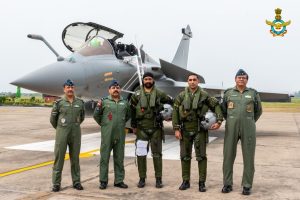