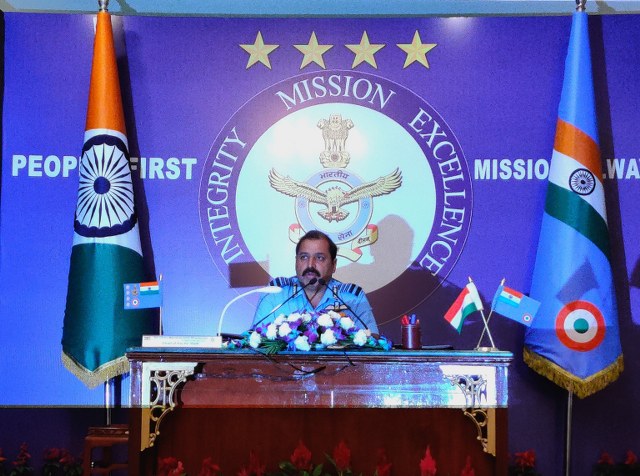 New Delhi: The inquiry into the Mirage 2000 crash in Bengaluru in February that claimed lives of two pilots is still pending, IAF chief R.K.S. Bhadauria said here on Friday. He also admitted that the onus of the Budgam chopper crash was on the air force.

Air Chief Marshal Bhadauria was responding to queries during the annual press conference of the IAF held here ahead of the Air Force Day on October 8.

On the Mirage crash, he said: “We need details from the original manufacturer which are still pending with it. The failure of the aircraft took place due to uncommanded action. The inquiry is not complete but it is our priority.”.

Two IAF officers, Squadron Leaders Siddhartha Negi and Samir Abrol, who were test pilots on the Mirage 2000 were killed when it crashed at the Hindustan Aeronautics Ltd (HAL) airport in Bengaluru in February 2019. A Court of Inquiry (CoI) had been set up by the IAF following the crash.

The IAF had said in a statement, soon after the crash, that the Mirage 2000 trainer aircraft was on an acceptance sortie after its upgrade by HAL.

“A joint chairman has been appointed in a panel comprising officials of the HAL and the IAF to inquire into the incident,” added Bhadauria.

On the other hand, Bhadauria accepted the air force’s responsibility for the Mi17 V5 chopper that was shot down at Budgam near Srinagar on February 27, a day after the Balakot air strikes which had led to the death of six IAF personnel and a civilian.

“The Court of Inquiry was completed last week. It was our mistake. It has been established that our missile shot down the Mi 17 chopper. Administrative action has been taken against two officials. Disciplinary action will be taken. Necessary steps are being taken so such incidents like these are not repeated,” he said.

The CoI into the Budgam incident has found that the chopper was brought down by friendly fire emanating from the Spyder air defence missile system which was located at the Srinagar airbase. 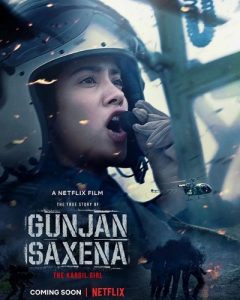 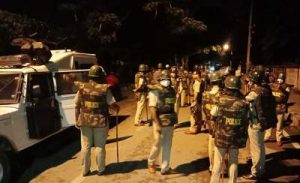 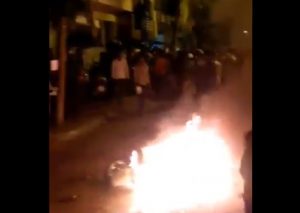