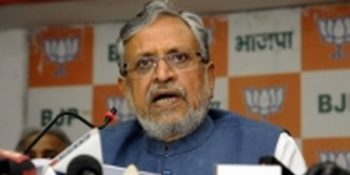 “Priyanka Gandhi will not be able to make any impact on the outcome of Lok Sabha polls,” Sushil Modi said here.

The Congress may have appointed Priyanka Gandhi as the General Secretary in-charge of eastern Uttar Pradesh, but it would make no difference for the BJP in polls.

Sushil Modi said people would vote for a strong and capable government under the leadership of Prime Minister Narendra Modi. 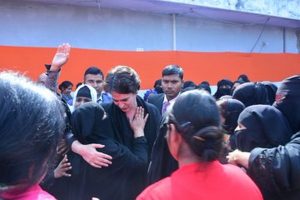