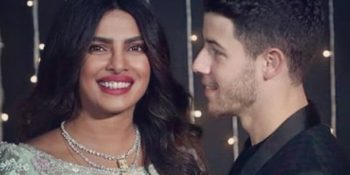 Los Angeles :  TV personality Danielle Jonas says she had a great experience at her sister-in-law Priyanka Chopra’s wedding with singer Nick Jonas in Jodhpur but she also feels that the Indian actress must be “so tired”.

In an interview to US Weekly, Danielle praised the newlyweds and said she enjoyed the pre-wedding festivities a lot, especially the sangeet ceremony.

“There was one night that’s called the sangeet and you have to battle the families and you see who is the more dominant one, and it was just fun having to, like, put on a show for each family.”

Priyanka and Nick tied the knot in Jodhpur’s Umaid Bhawan Palace earlier this month and had two wedding ceremonies — one Christian and one Hindu.

The couple is busy hosting multiple parties for their friends and film fraternity members post-wedding.

She said: “It has been really awesome. We haven’t seen them too much just because they’re still doing their wedding thing, which is crazy, but she (Priyanka) still looks great.

“She must be so tired, but I know that they’re happy and it was really exciting and such an experience.” 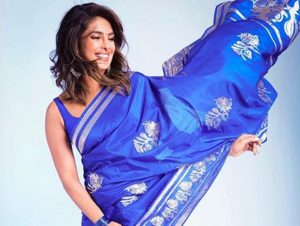