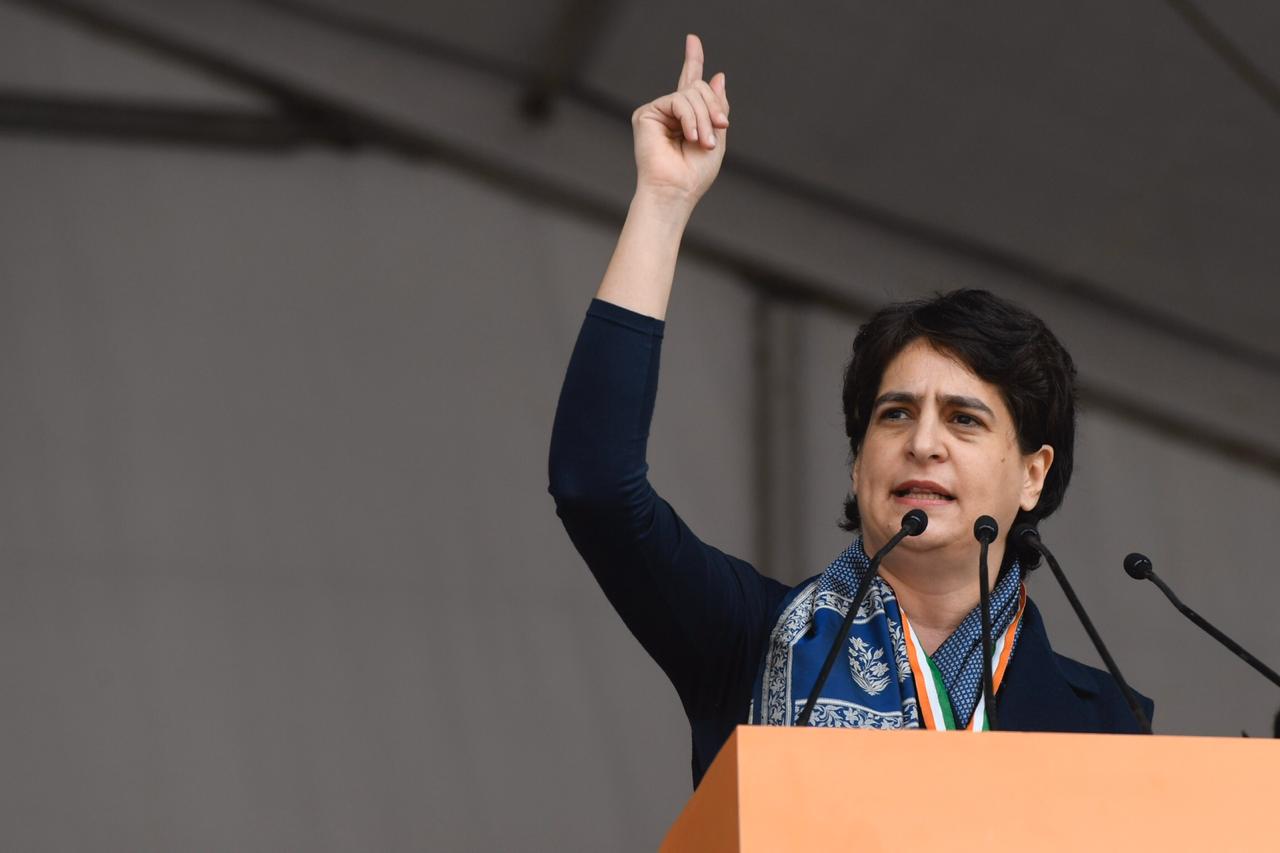 New Delhi: Congress General Secretary Priyanka Gandhi Vadra on Saturday teared into the Narendra Modi government over controversial Citizenship Amendment Act, 2019, and called upon people to raise voice against it.

Addressing the Bharat Bachao rally here at Ramlila ground, Priyanka Gandhi said: “This law will become the reason for the division of the country. If we don’t raise voice now, the country will be further divided. If you love the country, then raise your voice against it.”

Taking a swipe at Prime Minister Narendra Modi, Priyanka Gandi said, “Laws are being passed which are unconstitutional.”

Mocking at the BJP government over its slogan of ‘Modi hai to mumkin hai’ (If Modi is there everything is possible), she said, “In newspapers or at bus stops, we see the advertisements that Modi hai to mumkin hai, but reality is that under Modi government, onion is selling at Rs 100 per kg, unemployment is at 45-year high, economy is in doldrums, Navratna PSUs are being sold, Indian Railways is being privatised and 15,000 farmers have committed suicide. This is possible under Modi government only.”

Evoking her father’s memory while talking about Unnao rape victim, who was burnt alive by the rape accused, Priyanka said, “The blood of the Unnao daughter has mixed with the country, much like my father’s blood,” she said.

She also hit out at the government over the economic crisis and said that in six years of Modi government, the economy has only gone downward.

“Our economy was developing at a rate that the world turned their attention to, but in six years of Modi government, our economy has tanked, people are losing jobs, factories are shutting down,” she said.

The protest rally comes amid economic slowdown and raging protests across the northeast and in West Bengal over the Citizenship Amendment Act. 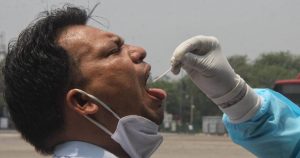 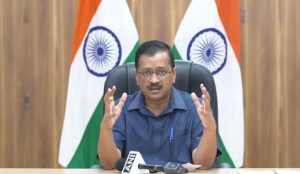 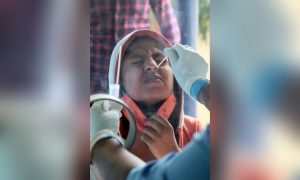