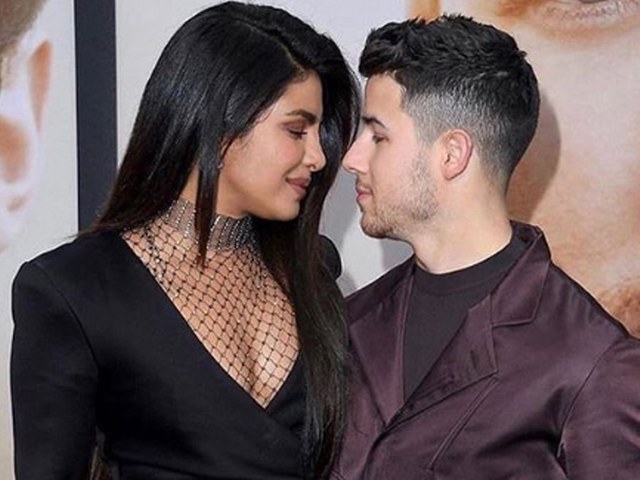 A little over a year after tying the knot with Jonas, Priyanka shared that the beginning of their romance has a lot to do with his steamy scene in his music video for “Close”, reports aceshowbiaz.com.

The 37-year-old actress spoke when she took Harper’s Bazaar through the 24 hours in her life for the magazine’s February issue.

“The first thing I do in the morning is put on music. My life has always been pretty musical, and now with Nick it’s completely musical. I decided to date him after seeing the video for ‘Close’, where his shirt comes off… So that song is my favourite,” she said.

In the feature piece, Priyanka also said that she and her Nick knew little about each other before they began dating.

“The Sky Is Pink” actress shared that she doesn’t google herself or Nick.

“There’s so much information about us – it’s overwhelming,” she said.

Though she doesn’t mind looking at his works in the acting world.

“I’m happy to watch Nick’s (movies)… I’ve never seen ‘Camp Rock’, and everyone makes fun of me about that, so maybe soon we’ll have a ‘Camp Rock’ viewing party. I bet it will be great.”

It’s the happiest Christmas. From ours to yours. Merry Christmas 🎄❄️❤️

She said: “I’m meant to be writing a book. It’s called ‘Unfinished’, but it’s also literally unfinished because my life’s been so crazy. It takes a lot of introspection on my part because it’s a memoir of my last 20 years in entertainment, so I like to sit on my couch or lie down on my bed with a journal or a piece of paper.

“I need a pen and paper to think.” 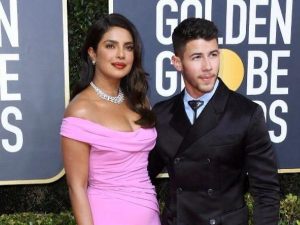 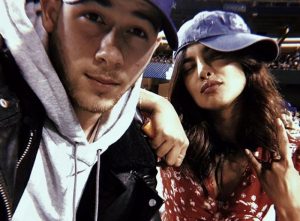 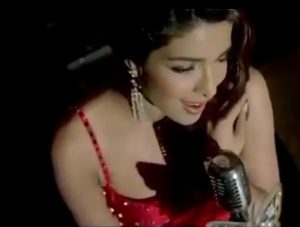