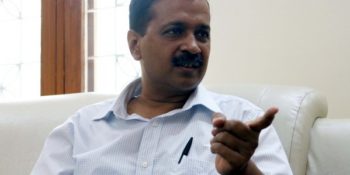 Following the approval, the Union Law and Justice Ministry issued a notification saying that the President has held that the 20 members of Delhi Legislative Assembly stand disqualified under 15 (1) (a) of the Government of National Capital Territory of Delhi (GNCTD) act.

The Election Commission on Friday recommended disqualification of 20 AAP MLAs for holding office of profit as Parliamentary Secretaries.

It gave its opinion to the President on a complaint by advocate Prashant Patel, a member of the Hindu Legal Cell, in June 2015, who petitioned then President Pranab Mukherjee alleging illegality in the appointment of Parliamentary Secretaries.

The application by Patel said 21 AAP MLAs, including Jarnail Singh (Rajouri Garden) who resigned to contest the Punjab Assembly polls last year, were appointed Parliamentary Secretaries to Ministers in the Delhi government in violation of the Constitution. 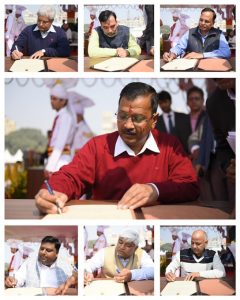 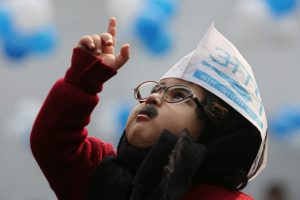 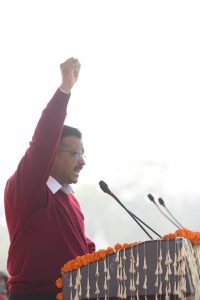