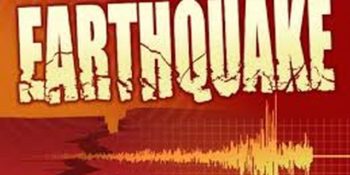 Washington, Jan 23 : A powerful earthquake measuring 7.9 on the Richter scale struck the Gulf of Alaska in the US on Tuesday, prompting a tsunami warning along the coastline that urged people in the affected areas to head to higher ground.

The earthquake had previously been measured at magnitude 8.2. It hit 300 km southeast of Kodiak at a depth of 10 km at 12.21 a.m., the US Geological Survey said.

There were no immediate reports of damage.

The US National Tsunami Warning Centre said a tsunami warning was in effect for southeast and south Alaska including the Alaska Peninsula and Aleutian Islands as well as British Columbia in Canada.

A tsunami watch was issued for California, Oregon and Washington, CNN reported. It was cancelled for the islands of Hawaii and Guam.

Residents in several places around the Gulf of Alaska were told to leave. They included Homer, Seward, Kodiak, Sitka and Unalaska, a source at Alaska Public Radio told the BBC.

Heather Rand, who was in Anchorage, told CNN that the earthquake felt like the longest she had ever experienced.

“It was a very long, slow build up. Creepy, more than anything. Definitely the longest, and I was born here,” Rand said. She reported no damage besides cracks in the drywall.

According to Kodiak police, officials had reported water receding from the harbour. The alert told people to seek refuge on higher ground in the affected areas.

Authorities said that based on the preliminary earthquake parameters, “widespread hazardous tsunami waves were possible”. 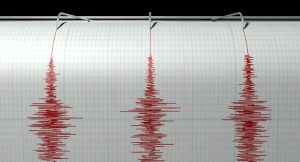 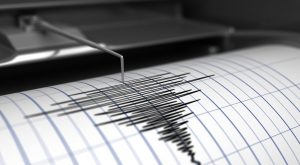