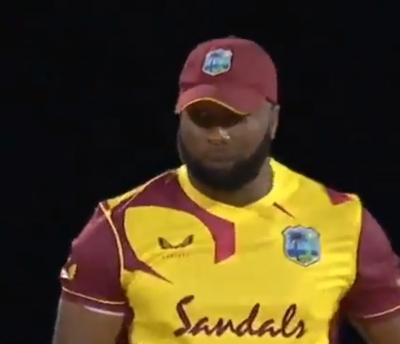 Coolidge: West Indies captain Kieron Pollard on Thursday became the second batsman after India’s Yuvraj Singh to hit 6 sixes in an over in a T20 International. Pollard’s rampage came against Akila Dananjaya in the first T20I between West Indies and Sri Lanka, who had taken a hat-trick in only his previous over.

Pollard is also only the third player overall to hit six sixes in an over. South Africa’s Herschelle Gibbs was the first ever batsman to hit 6 sixes in an international cricket when he went after Netherlands’ Daan Van Bunge in a group-stage match of the 2007 World Cup.

Dananjaya, who was sent to all corners of the park by Pollard in the sixth over, had become the third Sri Lankan to take a hat-trick in T20I cricket only in his previous over. The hat-trick meant that West Indies were left with 70 runs to chase off 90 balls at the start of the over.

Beast Power Kieron Pollard hits Akila Dhananjaya for Six Sixes in a single over hitting some of the amazing shots in the park. Enjoy the ride.#Mumbai #mumbaiindians @mipaltan#WIvSL #Pollard #Sixers #ViralVideo pic.twitter.com/isTJJn9Lhn

Pollard’s feat is also the fifth instance of a batsman hitting six sixes and in an over in T20 cricket. He is also the first batsman from the West Indies to do so in the shortest format of the game. While Yuvraj was the first to do it during the 2007 T20 World Cup, English cricketer Ross Whiteley hit six sixes 10 years later while playing for Worcestershire during the 2017 NatWest T20 Blast.

Afghanistan’s Hazratullah Zazai then hit six sixes in the 2018 Afghanistan Premier League after which Leo Carter of New Zealand achieved the feat in a Super Smash match in January 2020. 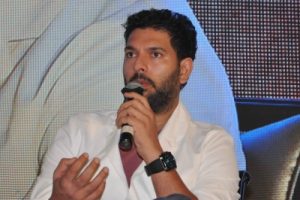 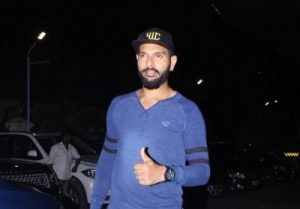 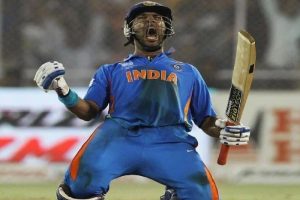